The Blinders announce appearance at Fopp 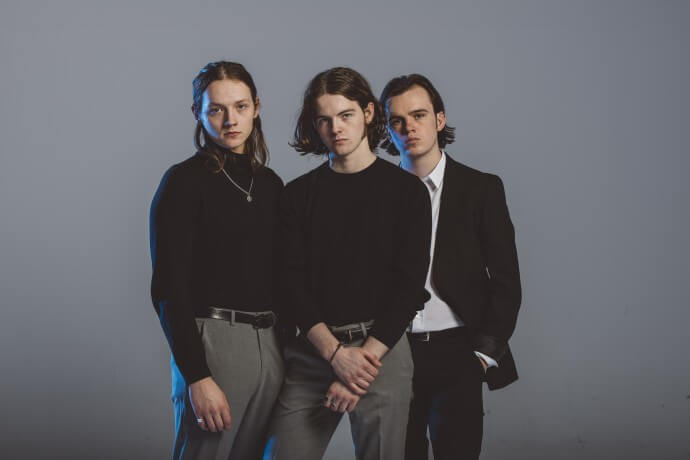 Ahead of The Blinders’ UK tour and Manchester Academy gig in October, the Manchester band has announced a run of intimate in-store appearances to coincide with the release of their debut album Columbia.  The in-store dates will open at Manchester’s Fopp.

The announcement comes after the band performed at Reading and Leeds Festival and ahead of an appearance at Festival No. 6 in September.

The Manchester band recently unveiled the video for their current single Brave New World, an anthem about the impact of hyper-capitalism, referencing everything from Trump’s Presidency to Aldous Huxley.  The single is taken from The Blinders’ debut album Columbia which is released on 21 September.  The album also includes the singles L’Etat C’Est Moi, which was a Huw Stephens Tune Of The Week on Radio 1 and playlisted at 6Music, and Gotta Get Through, which spent five weeks at No.1 on Amazing Radio.

To celebrate the release of Columbia, The Blinders will perform a six date in-store run, opening at Manchester’s Fopp on release day.

Where will The Blinders perform in-store?

The Blinders release Columbia on 21 September 2018.

When do The Blinders headline at Manchester Academy 2?