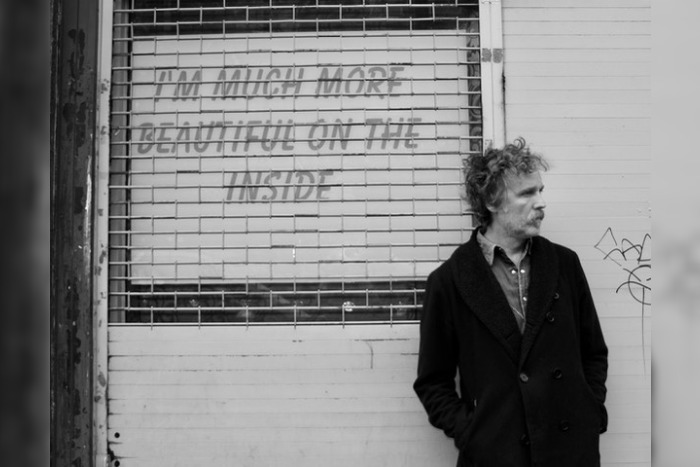 Joe Gideon is set to release his new album Armagideon ahead of a string of UK tour dates including a Manchester gig at Gullivers.

The new album was written and recorded alongside Jim Sclavunos (Nick Cave and The Bad Seeds) who he met on tour in 2012 with his band Joe Gideon and The Shark.

Instrumentation on the album comes from Joe Gideon, Jim Sclavunos and band mate Gris-De-Lin.  Together the trio weave layered arrangements including saxophones, an antique piano, an old synth-vibraphone recused from a dumpster along with a host of percussion instruments.

The first taste of Armagideon came in the form of lead single Expandable Mandible.  The track along with the rest of the album sees Joe Gideon take on subjects as diverse as time travel, primordial bliss and reptile people.

It was shortly after this when Joe Gideon formed Joe Gideon & The Shark, a two-piece band with his sister Viva.  Their debut album Harum Scarum followed in 2009.

His debut solo album Versa Vice was released in 2016.

When does Joe Gideon headline at Manchester’s Gullivers?