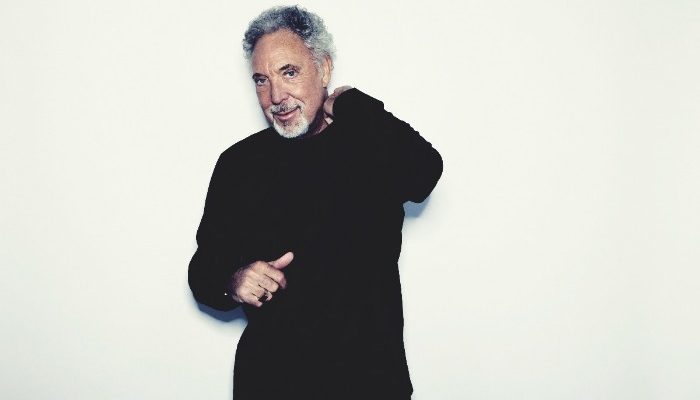 The Jockey Club Live has announced that Tom Jones and Pussycat Dolls will headline events at Haydock Park Racecourse this summer.

National legend Tom Jones will return to Haydock Park in June 2020, with Pussycat Dolls bringing Doll Domination to the course in July 2020.

Tom Jones’ career has spanned over half a century, and has seen him win many accolades including a BRIT Award for Outstanding Contribution to Music and a Silver Clef Award for Lifetime Achievement. A global star, who was knighted by Her Majesty the Queen in 2006, Tom Jones has amassed 36 top 40 UK hits and has a continued worldwide reputation as one of the great vocalists, earning the nickname ‘The Voice’. He continues to be a judge on the hit ITV show of the same name. Returning to Haydock Park he will be performing from his huge repertoire of hits, spanning genres and generations including Kiss, Delilah and It’s Not Unusual.

The multi-platinum pop sensations Pussycat Dolls – Nicole Scherzinger, Ashley Roberts, Kimberly Wyatt, Jessica Sutta and Carmit Bachar have sold more than 55 Million records worldwide,  streamed over 3 billion times, x2 Winners at the MTV VMA and achieved eight U.K. top 10 singles. They made their much-anticipated live return during the final of X Factor: Celebrity at the end of last year, where Nicole Scherzinger is a long-standing judge.  Pussycat Dolls will also headline at Manchester Arena in April 2020.

The band will be bringing hits such as Don’t Cha, Stickwitu, When I Grow Up, Buttons and more fan favourites back to life with their iconic dance routines and show-stopping vocals.

Speaking about securing Tom Jones and Pussycat Dolls to perform at Haydock Park, Dickon White North West Regional Director of Jockey Club Racecourses commented, “It’s great to announce such a strong line up for our first two music nights of the summer at Haydock Park. Sir Tom Jones will be returning to our course after six years away and we’re excited to welcome the Pussycat Dolls for the first time. Our music nights are always hugely popular so we advise you to purchase your tickets early to make sure you do not miss out on watching these Global acts live.”

When do Tom Jones and Pussycat Dolls perform at Haydock Park Racecourse?

When do tickets go on sale for Joacky Club live at Haydock Park Racecourse?

Tickets for Tom Jones and Pussycat Dolls at Haydock Park Racecourse go on sale on 7 February 2020.  A presale opens at 8am on Wednesday 5 February. 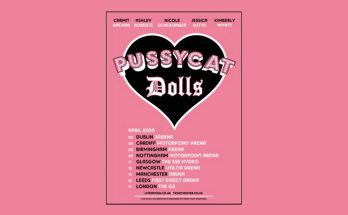 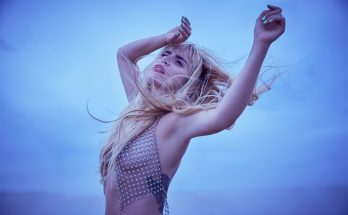