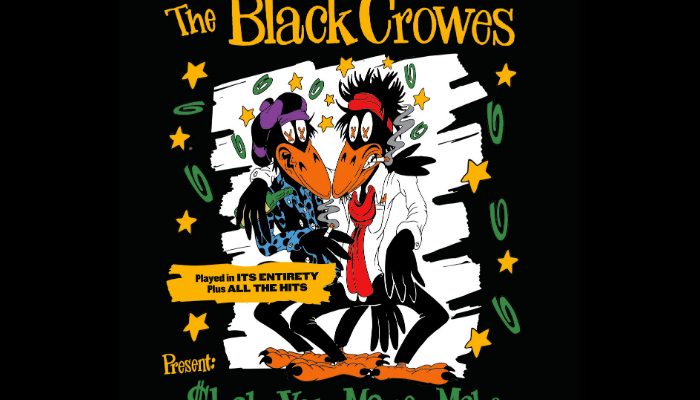 The Black Crowes will perform at Manchester’s O2 Apollo as their tour to celebrate the thirty-year anniversary of their debut album Shake Your Money Maker.

The Black Crowes will perform their debut album in full together with hits from the band’s catalogue.  The gigs mark the first shows brothers Chris and Rich Robinson have played in the UK since 2013 when they vowed never to play or speak together again.

Rich Robinson added, “First and foremost, I’m really happy to have my brother back in my life. To be able to play music again together and celebrate the first record we made as kids, is a gift. To have these songs stand up after 30 years is something I could’ve never fathomed.”

When do The Black Crowes headline at Manchester’s O2 Apollo?

When do tickets for The Black Crowes’ UK tour date go on sale?

Tickets for The Black Crowes UK tour go on sale on 7 February 2020.