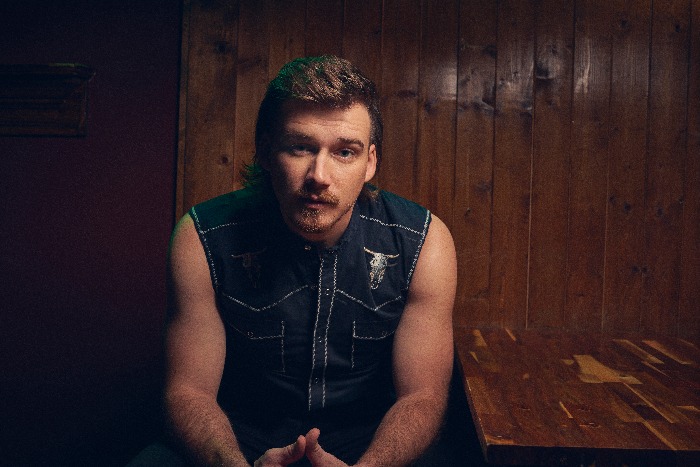 Morgan Wallen has announced his first ever European headline tour, with four UK dates opening with a Manchester gig at Gorilla.

The announcement follows his sold-out headline US run and a support slot on Jason Aldean’s We Back Tour.  The tour is due to open in May at Manchester’s Gorilla, with longtime collaborator and friend Hardy joining him.

The tour will follow Morgan Wallen’s current single Chasin’ You, taken from his debut album If I Know Me.

Speaking about headlining in the UK, Morgan Wallen commented, “I can’t wait to get over to the UK for my first time ever. I’ve always heard how amazing the fans are over there – looking forward to experiencing it for myself. Y’all get ready for a good time!”

After wrapping the international trek, Wallen will join Luke Bryan’s Proud To Be Right Here tour in the US, starting on 28 May and rolling nationwide through October 10 with major stops at Nashville’s Bridgestone Arena, New York City’s Madison Square Garden and Los Angeles’ Staples Center.

So far Morgan Wallen has more than 1.5 billion streams to his name, with multiple Gold and Platinum certifications and Billboard’s number one song of 2019 on the Hot Country Songs and Country Airplay charts.

Joining Morgan Wallen on tour is Hardy who has four Platinum-certified number one singles as a song writer and upcoming US tours alongside Cole Swindell and Thomas Rhett scheduled.

When does Morgan Wallen headline at Gorilla, Manchester?

When do tickets go on sale for Morgan Wallen at Manchester’s Gorilla?