Hootie & The Blowfish to play Manchester Apollo ahead of new album 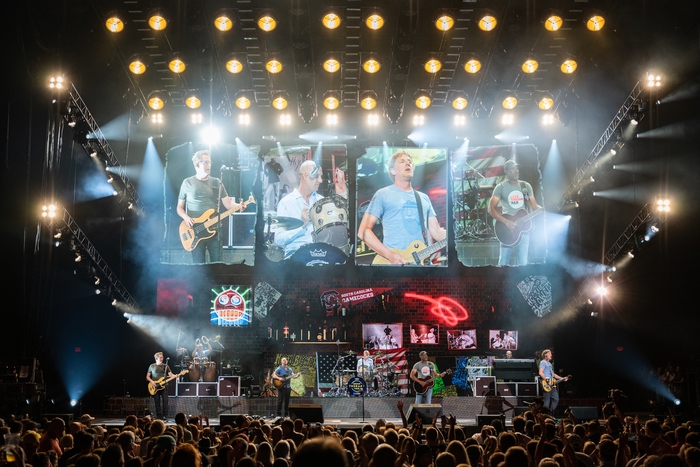 Hootie & The Blowfish are set to perform at Manchester Apollo as they tour the UK ahead of their first new album in 15 years, Imperfect Circle.

Imperfect Circle will be released on 1 November 2019, just two weeks after their Manchester gig.  The album marks a return for the band which has sold more than 25 million records worldwide, winning 2 Grammys along the way.

The band took a break from full-time touring in 2007, reuniting annually for a variety of philanthropic events whilst also pursuing solo projects. 2019 marked their first full-time touring year in over a decade as they embarked on the Group Therapy Tour ahead of Imperfect Circle, their first new album in nearly 15 years.  The tour saw Hootie & The Blowfish achieving the highest attendance figures of their career performing around the US including two nights at New York’s Madison Square Garden.

When do Hootie & the Blowfish headline at Manchester’s O2 Apollo?