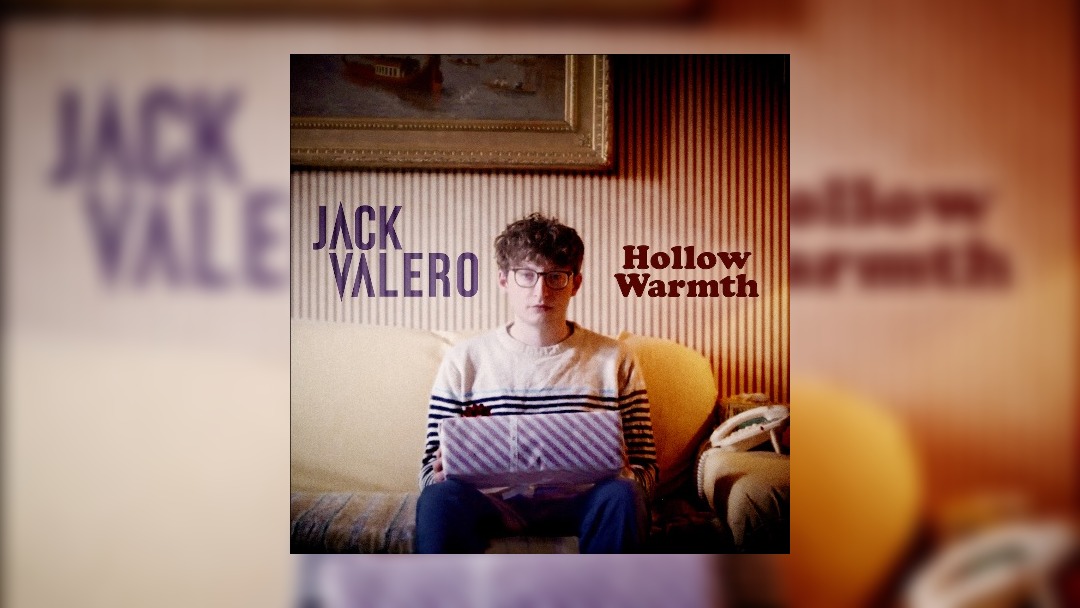 Jack Valero has shared his second single Hollow Warmth, the follow-up to his debut release Heaven Help Me.

The single comes fresh off sets at Avalon Café Stage and Strummerville at Glastonbury plus a support tour with Will Varley.

Both Hollow Warmth and Heaven Help Me will feature on Jack Valero’s upcoming debut EP.

Candid, poetic lyricism with a streak of self-deprecation is Jack’s order of the day in Hollow Warmth. He poses questions about rekindling a relationship which was ended with “brutal efficiency” in a tender indie-folk song adorned with hushed acoustic guitar and delicately performed piano.

Jack Valero wrote the track which was produced by Dave Izumi during sessions at Echo Zoo Studios.

Hollow Warmth is accompanied by the second chapter of a video trilogy which opened with Heaven Help Me.  The video is directed by Edoardo Cimatti and depicts loneliness through an absurdist lens.  The video features Jack Valero in an otherwise very conventional relationship with a mannequin. Mostly he seemed content, albeit with an occasional look of disappointment when his home-cooked meals are once again left untouched. She, however, doesn’t say a thing…

Speaking about the track and video, Jack Valero says, “This continues the abstract motifs of the previous video with a little bleak humour added in. It’s supposed to be a classic breakup narrative, but with a dark twist that can be interpreted in many different ways. We touch on the ideas of isolation again, but this time dive more into the sometimes dark privacy of a person. It can be taken metaphorically or literally, but either way it should make you feel like you’re getting a peek into someone’s very private world and maybe make you feel a little uncomfortable.”