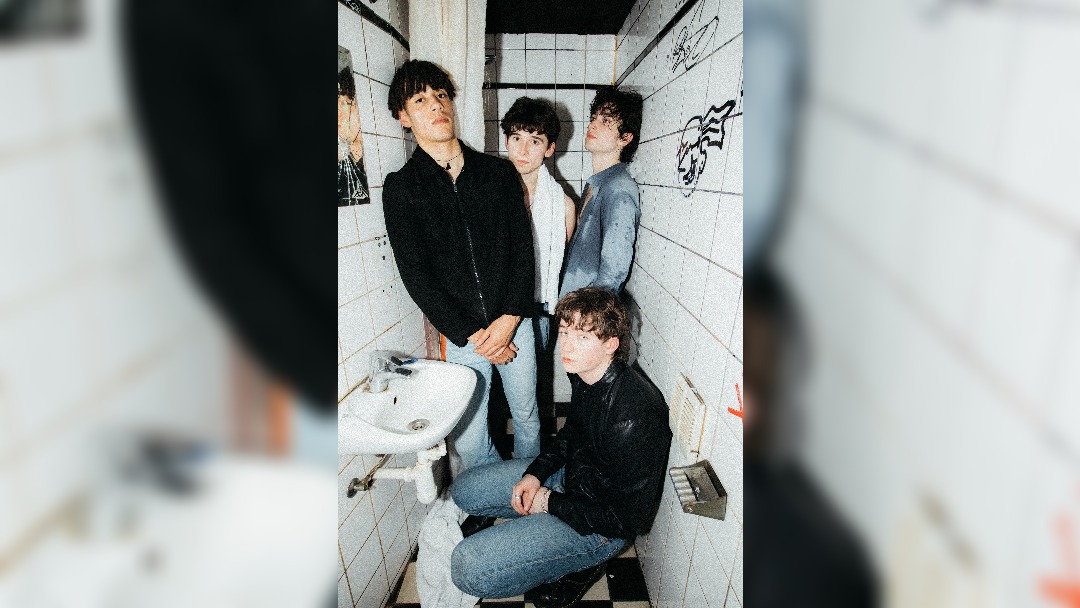 Inhaler have announced a run of UK dates for October 2022, opening with a Manchester gig at Manchester Academy.

Inhaler will play three of their biggest UK headline shows to date on the tour.

Inhaler recently returned with These Are The Days, the band’s first new music since July 2021’s debut album release It Won’t Always Be Like This.

The group are set to play a series of festival dates across the summer including Pinkpop, Truck, Tramlines, Lollapaloozo Chicago and Summer Sonic.

When do Inhaler headline at Manchester Academy?

When do tickets go on sale for Inhaler’s UK tour?