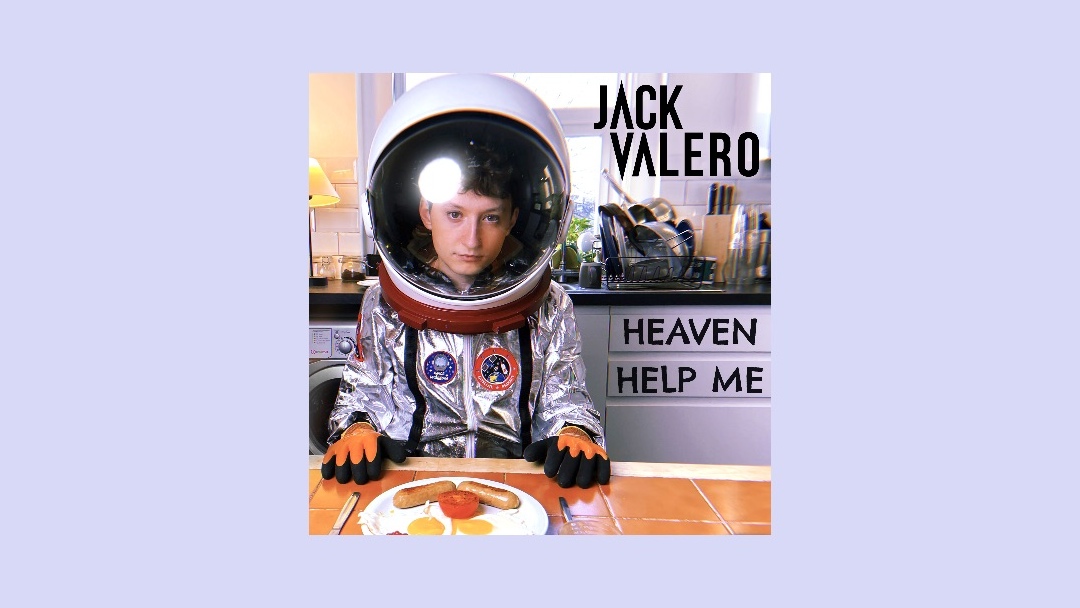 Jack Valero has shared his debut single Heaven Help Me accompanied by a video which puts a twist on the song’s meaning.

The Brighton-based singer songwriter has already seen the single championed by John Kennedy at Radio X and Chris Hawkins at 6 Music.

The song is the first to preview his debut EP which will land later this summer.  He is influenced by songwriters from Tom Petty to Sam Fender.

Jack Valero’s Heaven Help Me weaves conversational lyricism and wit alongside spirited folk-rock.  It tells of feeling alone and disillusioned in society.  As he explains, “I think every songwriter at the moment has their lockdown song. I suppose this is mine, but it covers far more for me than what the world was going through. It also covers what I was going through personally at the time, so it all wraps up into one and is presented in a way that can apply to any age and any time. It’s a song for lockdown, it’s a song for me and it’s a song for anyone struggling with the reality of their own existence. I like to be inclusive.”

The song’s video is directed by Dylan Friese-Greene and puts a twist on the song’s meaning.  In the video Jack Valero plays an astronaut, stranded alone on Earth, dreaming of the day when he can one again voyage beyond the stratosphere.

Jack Valero adds, “The idea for this video came from Dylan, he’s a very talented filmmaker and I was so happy with how it turned out. The idea was to express the feeling of isolation in an abstract way, and what’s sadder and more isolating than being a spaceman stuck on Earth?”