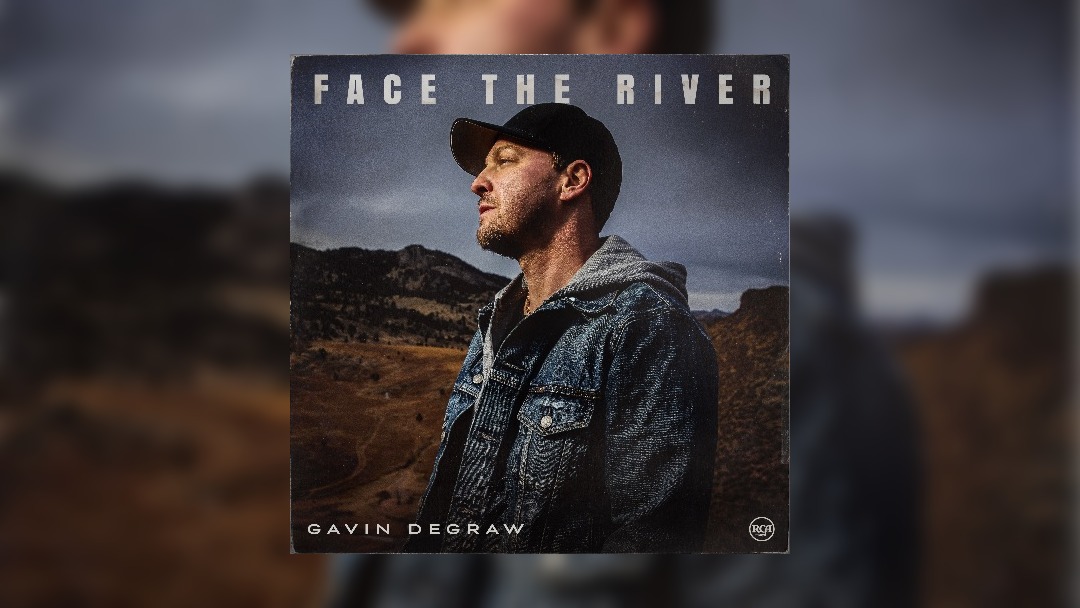 Gavin DeGraw has released his new single Face The River, the title track of his upcoming album.

The album is due out on 20 May and is dedicated to his parents.  As the Grammy nominated multi-platinum singer and songwriter explains, “This album is dedicated to my parents.  They were my heroes.  It was their love story, their sacrifices, and their guidance that shaped this music.”

Along with the single, DeGraw has shared the official video for the track and also debuted the first episode of his new documentary series Face The River.  The series follows Gavin as he crisscrosses American struggling with the unresolved grief following the untimely loss of both parents.  The first episode of the series (which features six episoed and three performance videos) is available on Gavin DeGraw’s Facebook page.