Skaar shares new video for Get Him Away From Me 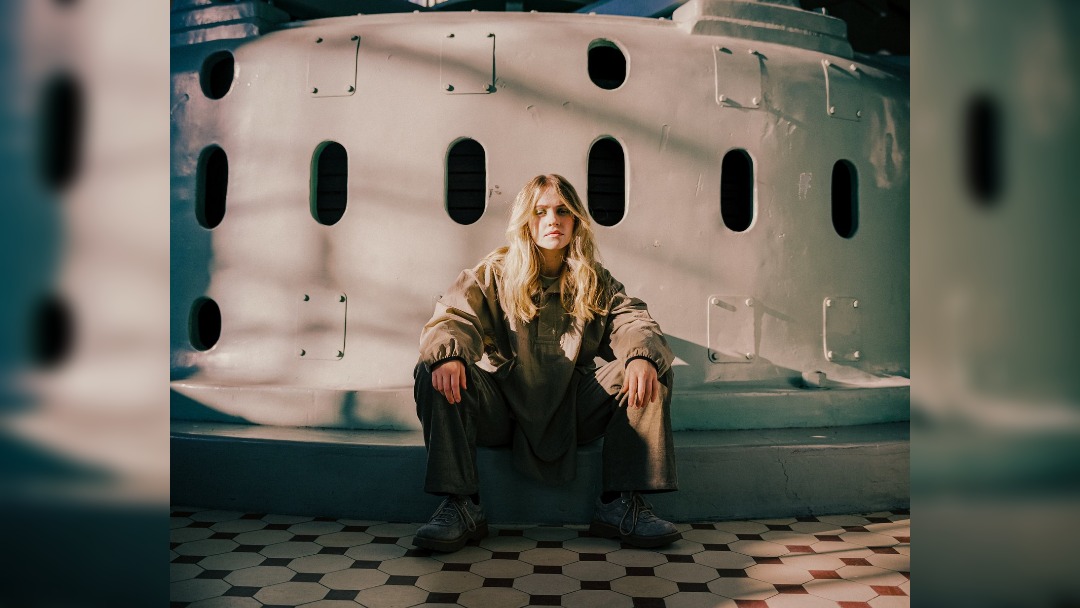 Skaar has shared the video for her latest single Get Him Away From Me, where she takes on the role of caretaker of a power plant!

Get Him Away From Me has seen the Norwegian Grammy nominee move beyond the domestic success she has enjoyed.  The track is the first in a success of new tracks she plans to release.  It follows on from the release, last year, of her collection Waiting.

Her early alt-pop songs, such as Higher Ground, Turn of the Tide and 24 established Skaar as Norway’s brightest new hope, that potential then proven within her debut EP The Other Side of Waiting.  Follow-up collection Waiting marked a twist for Skaar as she took the decision to release a set of stripped back emotionally unguarded acoustic songs.

Now her new video finds Skaar as the caretaker of a power plant, and only employee working the nightshift.  Initially her incompetence is playfully amusing, as she struggles to even turn a torch on. But when a minor problem occurs, her inability gradually makes the situation worse until the plant is on the verge of a meltdown.  Ultimately, Skaar is left with no choice but to run away from her problems.

The video echoes the sentiments which Skaar explores in the song, in confronting issues head on before they spiral out of control.

Speaking about the video, director Martin Bremnes said, “Skaar realised that she had been ignoring some dark thoughts that she should have dealt with a while back. Once we had the idea of her playing a failing janitor, we knew we wanted the video to start with a lighter vibe and then end much darker, to symbolise how her character is becoming bitter because of still being stuck in the same situation. I hope people watching this will identify with how a small thought inside their head can over time grow out of proportion.”