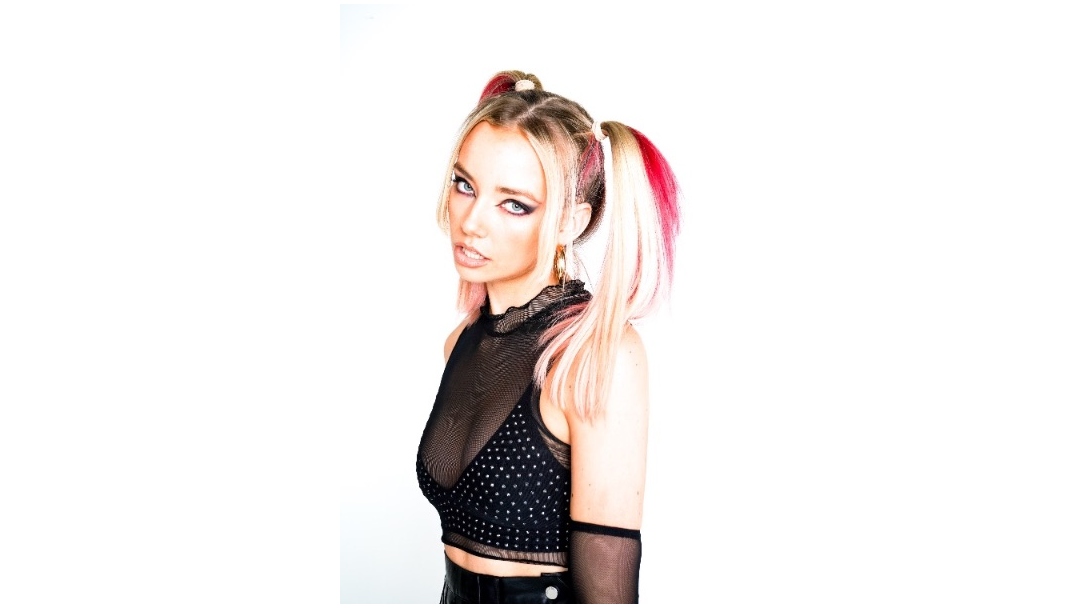 Rising star Gia Lily has shared her new single Good Enough, the follow up to her debut track Signs.

New track Good Enough finds Gia Lily moving into a moodier, melancholy sound, but retaining her pop roots.  She continues to take influence from the likes of Charli XCX, Dua Lipa, Miley Cyrus and Freddie Mercury whilst retaining her own individuality and embracing striking guitar licks.

Speaking about the track, Gia Lily explained, “Good Enough is about looking back on a relationship where you put the other person first despite going through your own ride of life struggles. You’re constantly bleeding into the other person’s issues, which makes you feel like you’re not good enough. It’s an emotionally-charged song with a realisation that you are and always have been more than just good enough.”

Good Enough first took shape when Gia Lily wrote the chorus and pre-chorus in her bedroom.  It was then brought to its final version during writing sessions with Lucan Mills and producer Rhys Fletcher.