Israel Nash and Joana Serrat to perform at the Deaf Institute 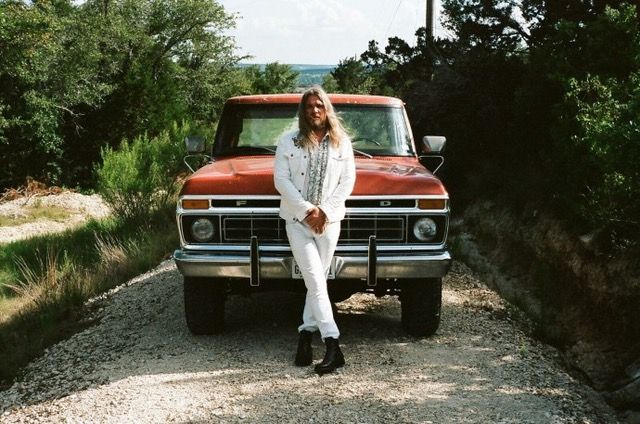 Following the release of his latest album Lifted, Texan rock’n’roller Israel Nash will perform at The Deaf Institute with Joana Serrat.

Israel Nash headlines at Manchester’s Deaf Institute as part of his UK tour.  The run of dates follows his biggest UK headline show to date at London’s Scala.

His fifth album, Lifted, is an epic rooted in Americana but filled with psych and experimentation.  Nash recorded the album at his own studio, a Quonset hut structure called Plum Creek Sound at his home in Dripping Springs, Texas. During the process the studio became a sanctuary for Nash.  It was a creative environment where he often reached a meditative state of escapism, creating a space where he could leave behind his downhearted feelings about the current political landscape and the bigger, existential questions those concerns raise.

A modern day hippy-spiritual, Lifted finds Nash continuing his tradition of creating a sonic landscape that is at once both vast and intimate.  The album is soaring and untamed at times, placid and sincerely personal at others.

Being able to finally use Plum Creek Sound to its full potential, Nash set about recording found sounds and field recordings from his Texas ranch.  In doing so, he had the aim of creating a listening experience that was almost an immersive representation of his environment. Drums played in rain collection tanks, water rushing against the limestone, frogs, crickets, and even a rattlesnake all appear throughout the record.

Israel Nash is joined on his tour by Joana Serrat.  Joana Serrat returns to Manchester after her stunning gig at Night People earlier this year.

When does Israel Nash headline at Manchester’s Deaf Institute?