Craig Charles take over at The Lowry 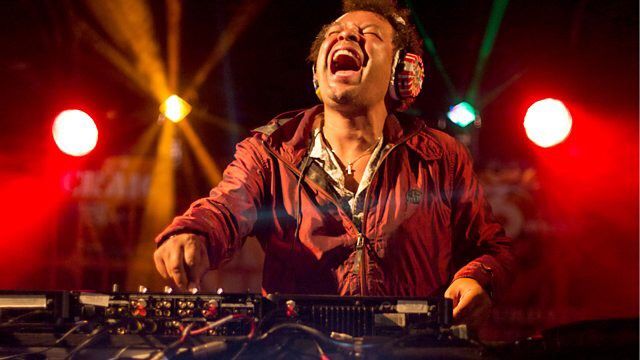 DJ, actor, broadcaster and host Craig Charles takes over The Lowry’s Lyric Theatre for two entirely different back to back nights.

The two night residency in the 1,700 seat theatre at Salford Quays opens with a special gig celebrating his 10 year anniversary of his Funk and Soul Club.  The Funk and Soul Club sees Craig Charles performing DJ sets around the world including some of the biggest festivals.  The opening night of his residency on 4 December marks the birthday occasion with an exclusive Craig Charles DJ Set.

Night two sees Craig Charles celebrating in completely different fashion as he presents a wintery tale for the whole family.  The Red Dwarf Star and the BBC Philharmonic Orchestra team up to perform Scary Fairy Saves Christmas, the third instalment of Craig’s modern fairytale series Scary Fairy and Tales from the Dark Woods. 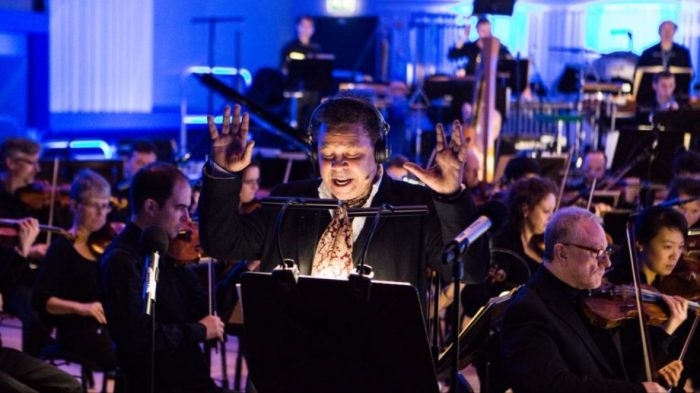 Craig Charles and the BBC Philharmonic Orchestra perform at The Lowry

Performed once again by the BBC Philharmonic Orchestra with a larger than life movie-style score composed once again by Iain Farrington (Horrible Histories, Wallace and Gromit, 2012 Olympic Opening Ceremony), the music depicts the action as it unfolds, with each character having their own melody that changes and develops throughout the story.

Scary Fairy has the daunting task of saving Christmas in a kingdom full of larger than life fairytale characters who many children will recall from their favourite bedtime stories.  The fable in rhyme takes you on a whirlwind adventure full of humour and childhood nostalgia with lots of twists and turns along the way, subtly referencing the world in which we live in today and tackling modern day taboos with that famous Craig Charles razor sharp wit.

When does Craig Charles perform his residency at The Lowry?