In Review: Ava Max is unashamedly pop with Heaven & Hell 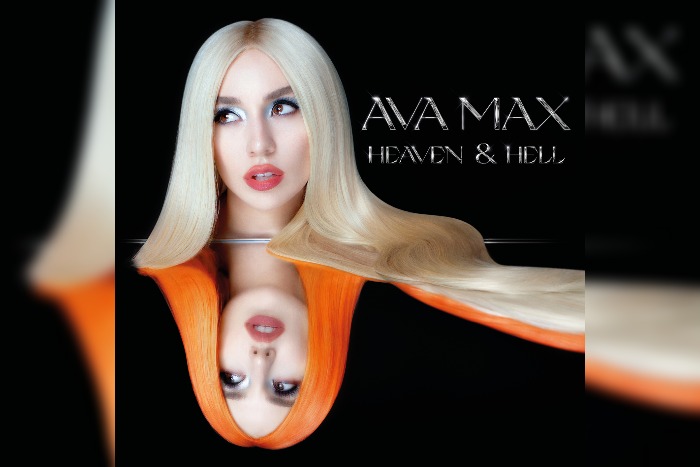 Ava Max has brought pop back to the fore with her debut album Heaven & Hell ticking all the boxes along the way.

After the incredible success of Sweet But Psycho and the follow up hits So Am I, Kings & Queens and Who’s Listening Now, Ava Max has now released her debut album Heaven & Hell.

The album fits nicely in to two parts charting Ava’s descent from sweetness, light and heaven before culminating in the devilish and dark in the form of Sweet But Psycho.  It arrives there appropriately via mid-point track Torn which is exactly that, the point at which she finds herself torn between Heaven & Hell; vulnerable, giving in to darkness and heading over to the second part of the album, moody with a hint of devilment and cynicism.

There are no seven minute epics in Heaven & Hell, with the 15 tracks clocking in at a fraction under 45 minutes, but it’s packed with pop goodness. The largely upbeat album (there are no ballads to be found), is sometimes anthemic, and consistently packed with synths, beats and soaring vocals, with Heaven and Hell almost marking a throwback to a style which seems to be disappearing, even down to the spoken vocal interjection of OMG What’s Happening.

It takes on themes of empowerment, vulnerability, being different, being an outsider, confusion and fear.  Heaven & Hell moves from light to dark, from the promise and hope-filled to moody, alienated and cynical and it does it well. 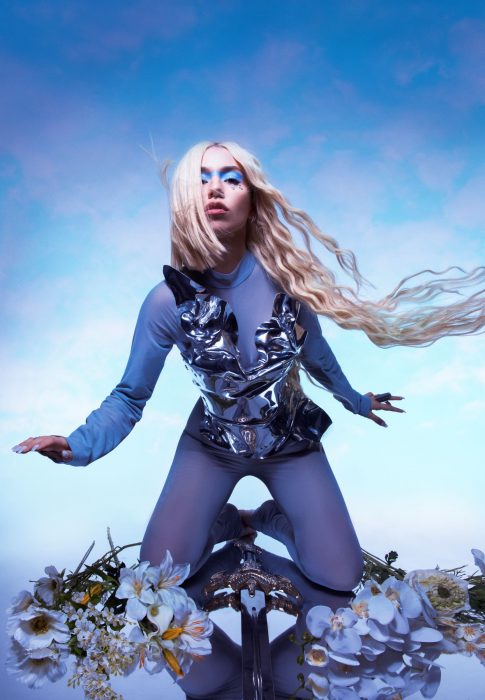 Heaven & Hell features plenty of atmospheric moments, right from the opening heavily instrumental track H.E.A.V.E.N, which sets the tone for the synths and beat driven album.  These give Ava Max the opportunity to demonstrate not just pop vocals but her ability to draw on the theatrical.

There are certainly a variety of influences – disco, pop, r’n’b and soul all make themselves known, but at the heart of the album it’s pop, and unapologetically so.  There are nods to Britney, Gaga (with whom she has unfairly drawn too close of comparison) particularly in Born To The Night, and a host of other pop artists who influenced Ava Max’s own upbringing and musical tastes and even a hint of Ariana’s vocal style to be found in Tattoo.  There are sounds plucked from the decades through Bonnie Tyler, Madonna and Mariah all making their inspiration known.

It’s a strong album start to finish, but it’s the second half, the dark side which draws me in more with Sweet But Psycho and So Am I standing out.  That being said Naked also hits a chord as a perfect slice of slightly more mellow pop.  Heaven & Hell certainly satisfies the pop fix we all need.