How to screen Haxan: Witchcraft Through the Ages 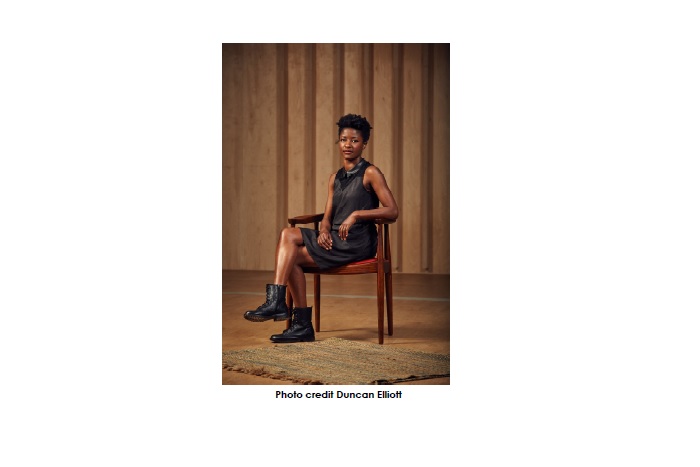 Classic documentary-cum-horror to be accompanied by new and unique score by Josephine Oniyama and musicians from the University of Salford.

HOME, Manchester’s centre for contemporary visual art, theatre and film, is set to present the third instalment of Music & Film, featuring a new and unique score of documentary-cum-horror film Häxan: Witchcraft Through the Ages, by Josephine Oniyama and musicians from the University of Salford.

Featuring grave-robbing, possessed nuns and satanic rituals, Häxan uses a series of dramatic vignettes to explore the theory that witches of the Middle Ages were subject to the same hysteria, or ‘witch madness’ as turn of the century psychiatric patients. The film is no scientific treatise, but a witches brew of horror and humour that became adopted by countercultural movements of the sixties for its extraordinary depiction of deviance and illicit behaviour. With Christensen’s meticulous recreation of medieval scenes and the lengthy production period, the Häxan was the most expensive Scandinavian film ever made. Although it won acclaim in Denmark and Sweden, the film was banned in the United States and heavily censored in other countries for what were considered at that time graphic depictions of torture, nudity and sexual perversion.

Oniyama commented “Prior to working on the live score for Häxan I had worked primarily with acoustic instruments and voice. But by collaborating with students from the University of Salford on the live score a whole new world of electro-acoustics and sound design has been opened up to me. I’ve been able to explore the idea that acoustic instrumentation and vocal music can be sculpted and reworked by electronic elements to provide inventive and modern accompaniments to cinema. In return electronic elements can be subtly influenced by the immediacy of song and melody.”

Katie Popperwell, Music & Film Producer, HOME, added “Working with Josephine is a real privilege. She is an artist of extraordinary emotional depth and intelligence and has consistently surprised me with her energy and creativity. The Music and Film project is a wonderful opportunity to challenge artists to write music in an unfamiliar way, in a collaborative, cross-artform context, and she has risen to that challenge to create a stunning piece of work.”

Music & Film is produced by HOME in collaboration with the University of Salford and is supported by PRS for Music Foundation, the UK’s leading funder of new music across all genres, and Film Hub North West Central, a partner in the BFI’s Film Audience Network which aims to build audiences for film and present cinema in new and exciting ways.

The series at HOME presents an eclectic season of new commissions, bringing together some of Manchester’s most innovative and exciting artists with classic films, archive footage, artist film and experimental cinema. Combining the immediacy and energy of live performance with the magic of the big screen, the project forms part of HOME’s extensive programme of the best in independent UK and international film.

Music & Film draws titles from international film archives across the world and gives musicians the opportunity to explore the relationship between live sound and image, with many of them scoring and arranging for film for the first time. Previous Music & Film events this year included a live score for Lonesome by Robin Richards (May), and also a newly composed score by Go Go Penguin for KOYAANISQATSI (October).