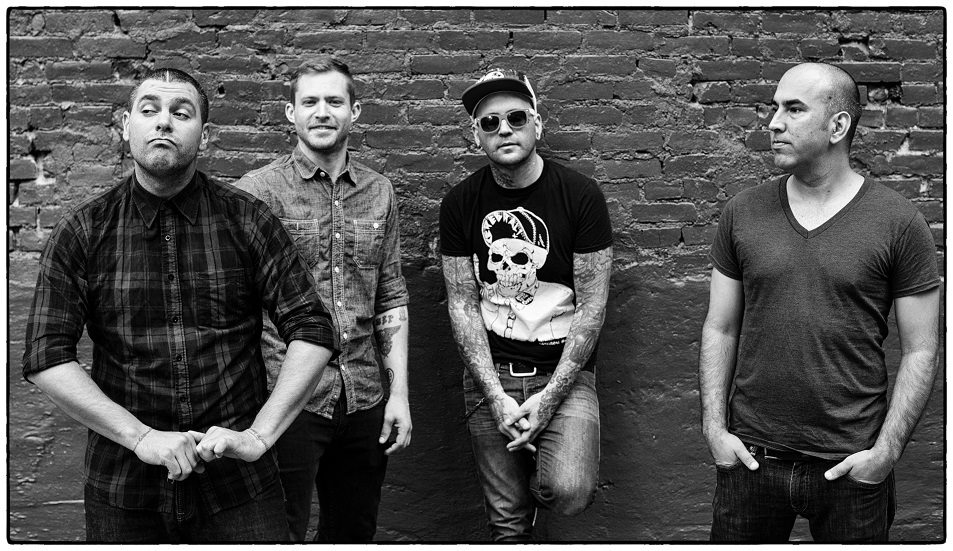 Californian bands Hoobastank, P.O.D and Alien Ant Farm have announced that they will be touring the UK together this May for a run of dates which will include an appearance at Manchester’s Academy 2 on 16th May.

With combined sales in excess of 25 million, the three bands are set to bring their fans together and it’s a step which has clearly delighted the bands.  Doug Robb from Hoobastank commented “We are extremely excited about FINALLY coming back to the UK to play some shows. It’s been way too long. What better way, also, then to come back with two great bands that we have a long history and friendship with, P.O.D and Alien Ant Farm. We hope to see all the loyal fans who’ve waited so long for our return as well as make some new longtime friends. We’ll see you soon!”  “We are so looking forward to crossing the Atlantic Ocean and rocking out for our fellow mates” says Marcos from P.O.D. “In the legendary words of Grand Funk Railroad, “We’re an American band, We’re comin’ to your town, We’ll help you party it down, We’re an American band.”  Whilst Dryden Mitchell from Alien Ant Farm added “UK crowds are some of the best in the world.  I can’t wait to get over there!  We’ve played many shows with both Hoobastank and P.O.D., so to have us all together is going to make for a perfect night!”

Tickets for Hoobastank, P.O.D and Alien Ant Farm performing at Manchester Academy 2 go on sale at 9am on Friday 13th February priced £22.00 plus booking fee.