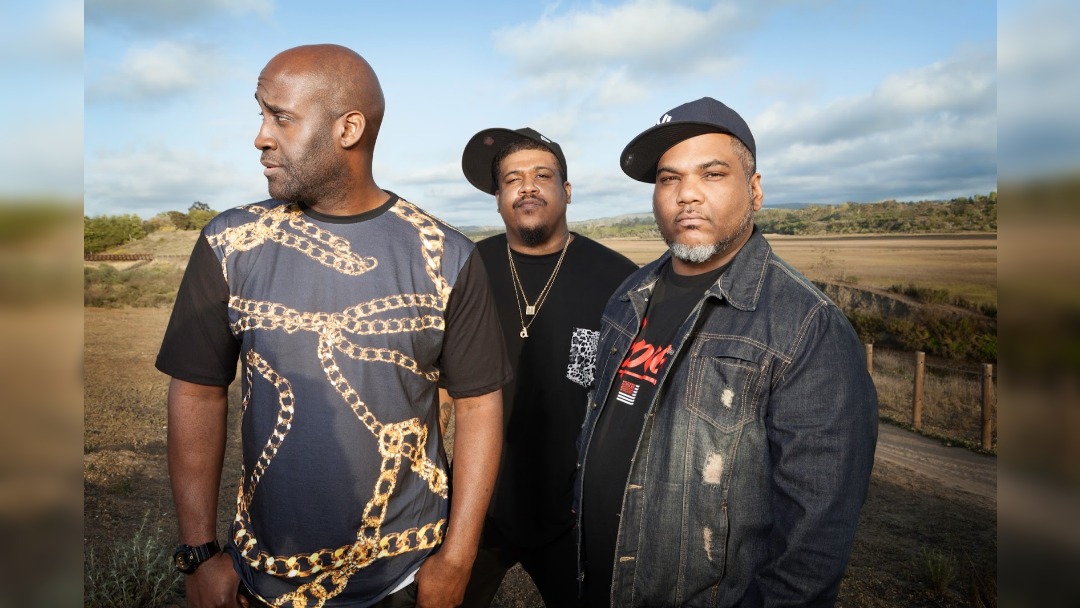 Hip-hop heavyweights De La Soul have announced a Manchester gig at the Albert Hall in April 2023.  The Grammy Award winning New York trio will be hitting the UK for a string of intimate shows.

The group previously made a series of UK arena appearances on the 2019 Gods of Rap tour which saw them celebrating 30 years of the debut record 3 Feet High and Rising.  Now they are set for a run of more intimate dates.

Formed from Long Island, NY roots in 1987, the trio known as De La Soul changed the landscape of hip-hop as we knew it. Now, for an incredible 30 years they have rocked us with inscrutable samplings, whimsically irreverent lyrics, social commentary, light rhythm and laid back rhymes. They have gained respect within and outside the hip hop community with their contributions to rap, as well as jazz, funk, soul and alternative genres. Not only are their musical innovations acclaimed and respected worldwide, but they paved a path for many alternative rap groups to come after them.

When do De La Soul headline at Manchester’s Albert Hall?