Great Northern Warehouse to host House of the Dead 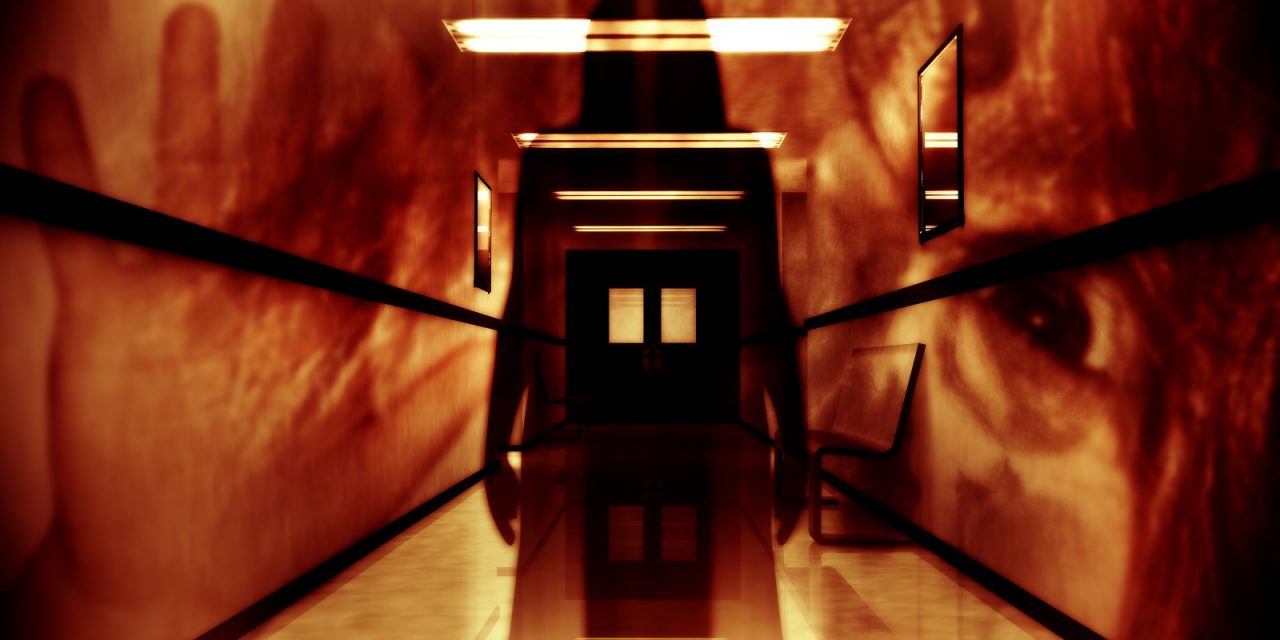 Following recent news of a new escape room opening at the Great Northern, it has now been revealed that The Great Northern Warehouse will also house its first horror event with House of the Dead running over the Halloween period.

House of the Dead is run by the same company behind Trapped Up North and are set to make House of the Dead their flagship seasonal event.  Packed with the stuff of nightmares, it promises to take guests on a terrifying walk through journey,  in an unreal world made up of phenomenal, ‘horror movie quality’ sets, routes of terror and most importantly, the most horrific monsters Manchester has ever seen.

Director of Evil at House of the Dead Ltd Richard Cottier said: “We look forward to welcoming Manchester’s bravest men and women into our terrifying scare attraction this Halloween season. Scare attractions are the UK’s fastest growing entertainment sector and we have seen major innovations in the industry over the past 10 years. House of the Dead Ltd is bringing the very best in interactive horror experiences to Manchester and we are very excited to hear just how loud we can make our guests scream, cry and shout for their Mum!

“We have had a remarkable response to our first event announced last week, the amazing 4D gaming experience Trapped Up North, and tickets are flying out. We expect this to also be the case with our flagship event, House of the Dead, so we’d urge horror hunters to book in advance to avoid disappointment.”

House of the Dead is set to be the only scare attraction of its kind in the UK, build over two floors, measuring 6,200sq feet and taking around 40 minutes to walk through.

The undead arrive in Manchester on 3 October for two nights of special previews before House of the Dead opens its doors for the rest of the Halloween season from 9 October.

HOUSE OF THE DEAD

Age: Over 12 and accompanied by a consented adult

WARNING! If you are of a weak or nervous disposition you are advised to STAY AWAY!