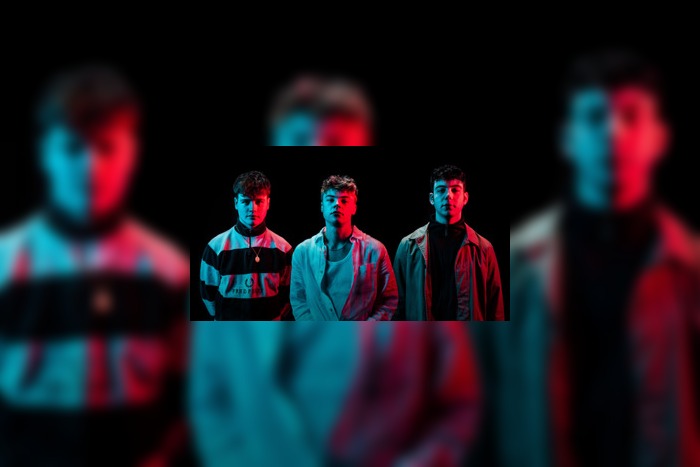 Gloria are set to bring their four-date UK tour to Manchester’s Night and Day before they head into the studio to record their new EP.

The tour opens at Newcastle’s Head of Steam, before the Lancaster 3-piece head to Manchester and Leeds, closing the tour in London.  The tour is in conjunction with Manchester based promoters Scruff of the Neck.

Gloria are set to record their EP over the spring at Motor Museum Recording Studio in Liverpool.

While the band may still only be in their early stages, this hasn’t stopped them from getting an array of live practice under their belts in not just their hometown. Gloria have not only been able to already sell out their own headline gig in Manchester, but were also chosen as head support for The Elephant Trees in Leeds along with a whole host of other gigs now paving the way behind them. The lads have also gained a massive 90,000+ streams of their debut single ‘Gloria’ on Spotify, along with the accolade of winning their local ‘Search For A Star’, Lancaster based music festival competition.

When do Gloria headline at Manchester’s Night and Day?