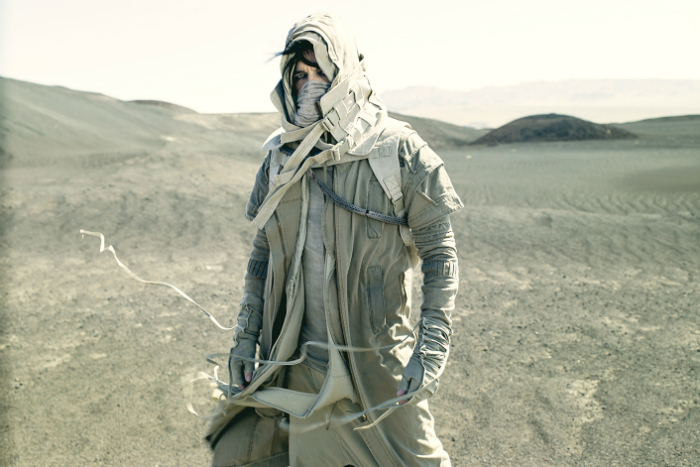 Gary Numan has announced a new tour for autumn 2017 including a gig at Manchester Academy.  The tour comes in support of the release of Numan’s new album Savage.

Gary Numan is widely regarded as one of the most unique, pioneering artists in the world.  His influences has been recognised by acts as diverse at Prince, Foo Fighters, Lady Gaga and Kanye West.

Where and when is Gary Numan performing in Manchester