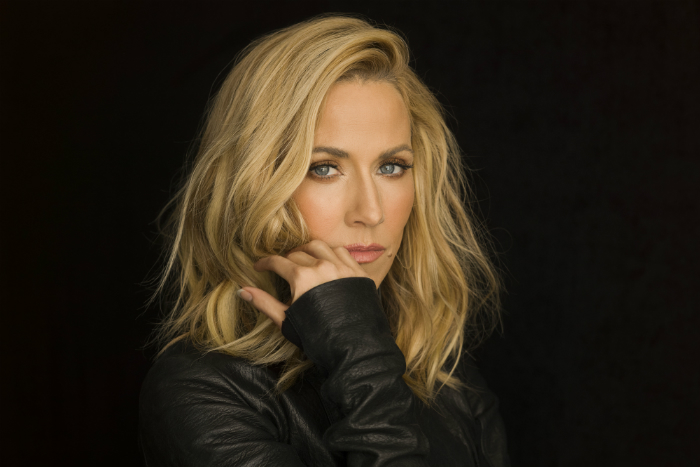 Sheryl Crow has announced a new show at her UK tour, at Manchester’s Albert Hall.  The Manchester gig on 20 May follows the release of her new album Be Myself.

Be Myself saw Sheryl Crow working again with producer, musician and songwriter Jeff Trott.  Trott co-wrote many of Crow’s classic hits including If It Makes You Happy and My Favourite Mistake.

Sheryl Crow has released eight studio albums, selling 35 million copies worldwide.  In the UK, four of her studio albums and The Very Best Of, all hit the Top 10 in the album charts.  She has also registered four Top 10 singles.

In the States, seven of the albums charted in the Top 10 and five were certified for multi-platinum sales.

Where and when is Sheryl Crow playing in Manchester?

Sheryl Crow is set to play at Manchester’s Albert Hall on 20 May.

Tickets go on sale at 10am on Tuesday 25 April.