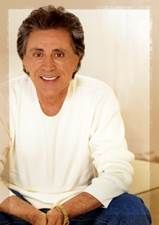 The legendary Frankie Valli and The Four Seasons have announced a UK tour which will see them performing at the Manchester Arena on 26th June 2015.

Since coming to fame in 1962 Frankie Valli and The Four Seasons have sold a remarkable 100 million records worldwide with hits including Walk Like A Man, Can’t Take My Eyes Off You, Rag Doll and Big Girls Don’t Cry.

Frankie Valli and The Four Seasons remain as relevant and influential today as ever with the Tony-award winning musical Jersey Boys chronicling their life and times over the last seven years on stages in London, New York and Las Vegas.

Tickets for Frankie Valli performing at the Manchester Arena on 26th June 2015 go on sale at 9am on Friday 31st October priced from £45. 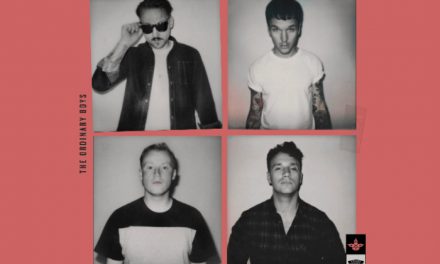 Previewed: The Ordinary Boys at Night and Day 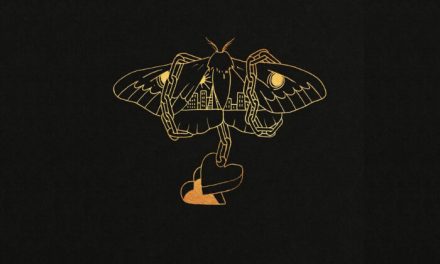 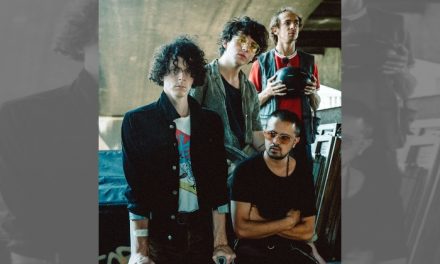 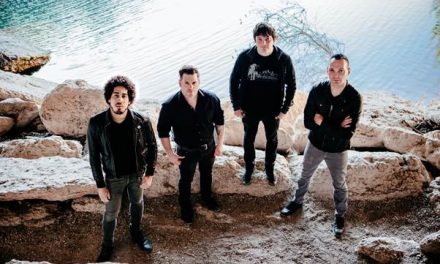