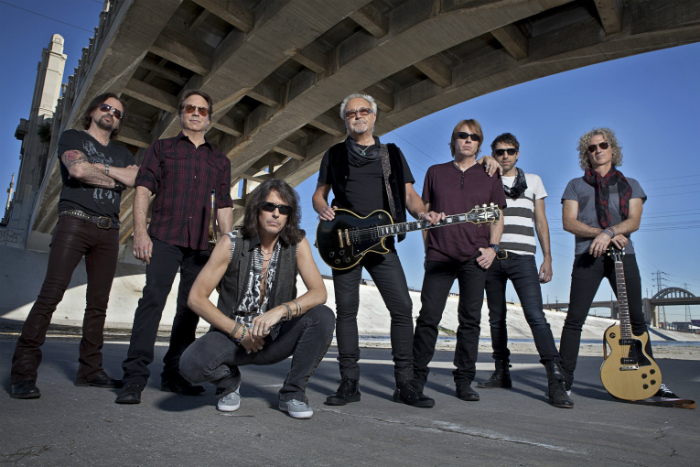 Foreigner have announced that their worldwide 40th Anniversary Tour will stop off at Manchester’s O2 Apollo this autumn as one of four UK shows.

Speaking of the bands, longevity founding member and lead guitarist Mick Jones commented, “I never could have imagined when I set out to create Foreigner forty years ago, that we’d still be touring around the world and performing the music we love all these years later.  I can’t express the gratitude I feel when fans share stories of how our songs have been woven into their milestones and memories over the years.”

Tickets for Foreigner performing at Manchester’s O2 Apollo on 30 November 2017 go on sale at 9am on Friday 10 March.