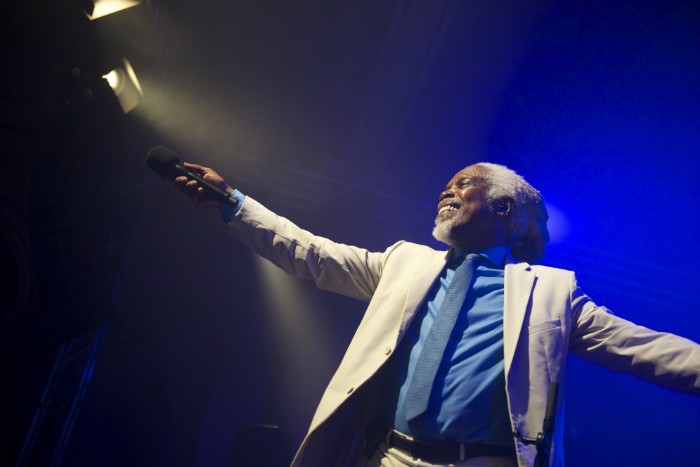 Billy Ocean has announced a run of UK headline dates for March and April 2017 where he will be performing his greatest hits and tracks from his new album Here You Are: The Best of Billy Ocean.

Billy Ocean is celebrating after the release of his latest album and watching it soar to number 4, becoming his highest charting album since 1989.

The 2CD set features a personal collection of Billy’s interpretations of songs which helped the young Leslie Charles become the Billy Ocean we all know today, alongside a career spanning celebration of his biggest hits.

Billy said: “I’m humbled by the success of this album am grateful that people continue to find joy in my music. I have so many people to thank, but I owe this one to my fans.”

Tickets for Billy Ocean performing at Salford’s The Lowry on 17 April 2017 go on sale at 10am on Friday 17 June.