Five upcoming albums to check out 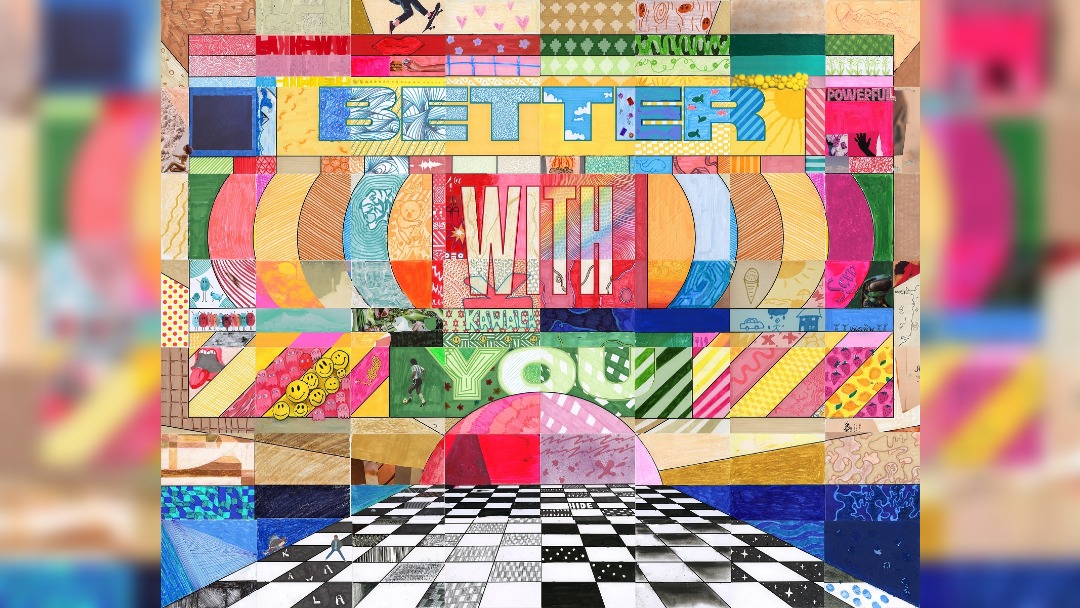 February and March promise to deliver a strong set of releases, with the likes The Divine Comedy, Mitski, Sea Power and more set to drop new material.

Bastille – Give Me The Future

Bastille drop their fourth studio album on 4 February via EMI Records.  The album explores the opportunities of new technology and the dark side of online lives, taking on a thought-provoking, dystopian yet dancefloor-friendly challenge.  The BRIT award winning four-piece headlined Latitude and Standon Calling Festivals over the summer of 2021, played two sold-out shows at Hampton Court Palace Festival and have sold more than 11 million records.  With 6 UK Top 40 singles and 1.5 billion video views, Bastille have become one of the world’s most streamed bands.

Bastille are set to headline at Manchester’s AO Arena in April.

FTHC marks a new chapter in a career that has already spawned four Top 5 albums; nearing an impressive 3000 shows to over 2 million people worldwide and stretching from grassroots venues to Wembley Arena, and the O2.

The album (out 18 February) was recorded at Abbey Record Studios and producer by Rich Costley, known for his work with Foo Fighters, Muse and Biffy Clyro.  The album includes the recent single The Gathering as Frank Turner moves between punk, folk, hard rock and singer-songwriter expressionism.  Subjects he turns his attention to in a semi-confessional/semi-autobiographic album include reflections on childhood trauma, a tribute to his friend the last Scott Hutchison of Frightened Rabbit and leaving London for a new life on the Essex coast.

Kawala – Better With You

Kawala release Better With You via EMI on 4 March.  Containing a spectrum of thoughts and feelings, observations and ideas, the album is driven by golden melodies, danceable afrobeat-inspired rhythms and immediate harmonies that create a truly encompassing atmosphere across its ten songs. The album follows a series of acclaimed EPs and comes as the band head out on their biggest UK and Ireland tour to date including a Manchester gig at the O2 Ritz and in-store appearances including HMV Manchester and HMV Liverpool.

Out on 25 March via Polydor Records, the 13-track Homesick promises a deeply personal record.  Material for the album was borne out of Sea Girls‘ lead singer Henry Camamile returning to his childhood home at the wake of the pandemic.  There he found himself addressing and reflecting on the good and bad from his past.  The album is set to delve in to some of his darkest moments, but whilst lyrically raw, promises an upbeat and ambitious sound.

Placebo return with their eight studio album Never Let Me Go on 25 March via SO Recordings.  The album lands nine years after their last release Loud Like Love.  Hints of the album have been revealed in the form of latest track Surrounded By Spies which pulled no punches when weighing on the topic of the erosion of civil liberties.