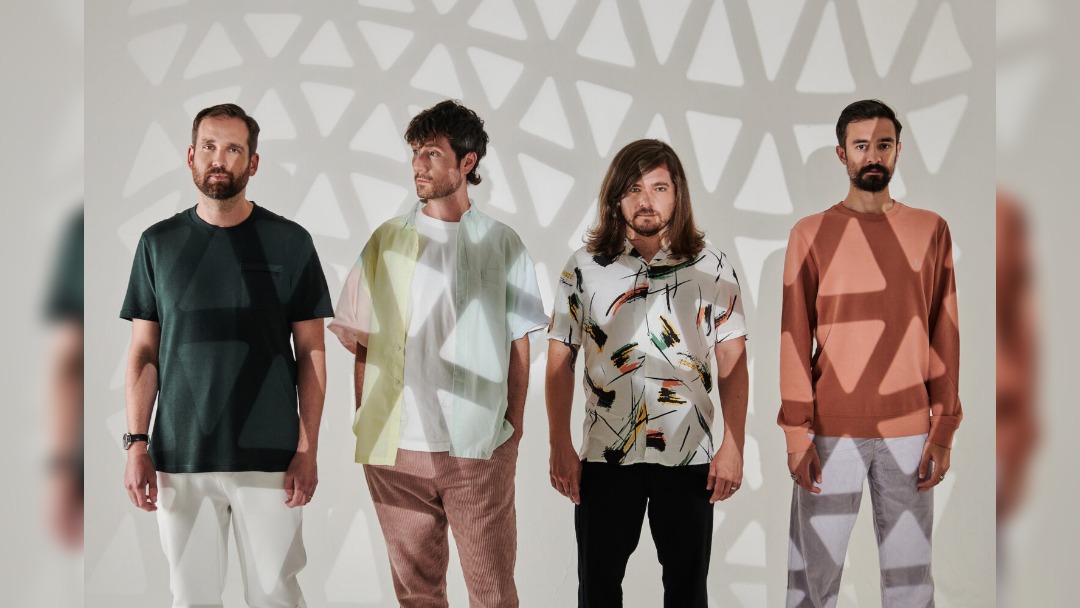 Bastille have shared the video for the latest single Shut Off The Lights as they build towards their new album and a UK tour.

The group release their fourth studio album Give Me The Future on Friday and then hit the road for a huge UK tour in April including a Manchester gig at the AO Arena.

The video featured people disconnected from their devices and unplugged from their inner digital ‘innerveses’, at the same time forced to reconnect in real life.

As Dan Smith explains, “We wanted to make something that reflected the euphoria and the fun of the song. The track is a moment of humanity, normality, and intimacy on the album, so a video celebrating small funny moments in the day seemed to make sense. Plus, it just makes us want to dance, so it seemed only right to get that in there too.”

Shut Off The Lights features on Bastille’s upcoming fourth studio album Give Me The Future.  The album promises references to sci-fi films, literature, video games and VR in an exploration of a futuristic wonderland.

The band are set to head out on an 11-date UK arena tour, opening on 31 March at Bournemouth International Centre.  The tour includes a Manchester gig at the AO Arena.

When do Bastille headline at Manchester’s AO Arena?