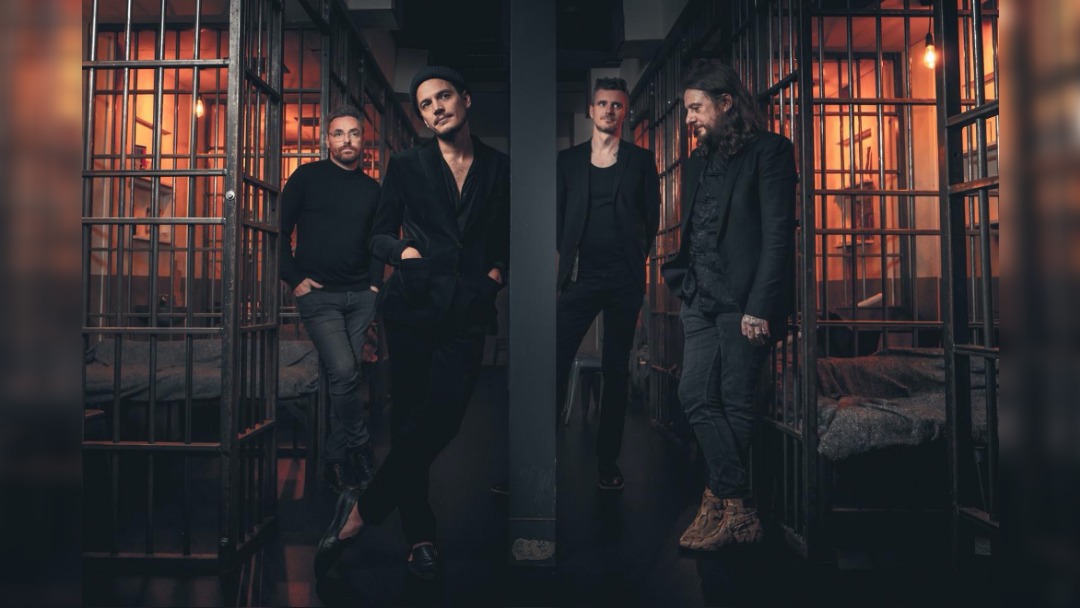 The Manchester band will support the release with a recently announced rescheduled European Tour in Summer 2022 culminating in a special hometown shall at Halle St Peters in September.

Still Life found the band pushing each other outside of their comfort zones, embracing an experimental side to the creative process.  The result is a more diverse sound than their previous albums, bringing in new elements to their work.

As lead singer Rob Goodwin explains, “We did develop our sound.  We had to try something else. We felt we owed that to ourselves, and to the people that come and enjoy the music. We explored a lot of stuff: different sounds, different feelings, different ideas, different processes as well. Some of them didn’t work at all, but some did. It was difficult and challenging, but it felt good in the end.”

“Some new approaches and sounds crept in”, adds keyboardist Frederick ‘t Kindt.  “Some were far from our older work. For instance: after some initial encouragement from me, Rob was keen to sing a bit higher on this record. Chris was encouraged to make his drums a bit more present; some things almost sound like a breakbeat to my ears.”

The album was recorded remotely with Goodwin adding his vocals from Dusseldorf in Germany whilst the remainder of the band were in the UK.  “Before the virus arrived, I had a busy life; spending two weeks in Germany with my girlfriend, and then flying to Manchester to work with Fred or to a gig.” Goodwin explains, “And then all of a sudden, life came to a halt. It took a little getting used to, but I actually had a really nice realisation during that time. I understood that the slower life got, the more I saw. I spent a lot of time in nature, seeing things in a different perspective. And that’s what you need when you’re trying to create. You have to really look, and then you see things happening everywhere.”

When do The Slow Show headline at Manchester’s Halle St Peters?