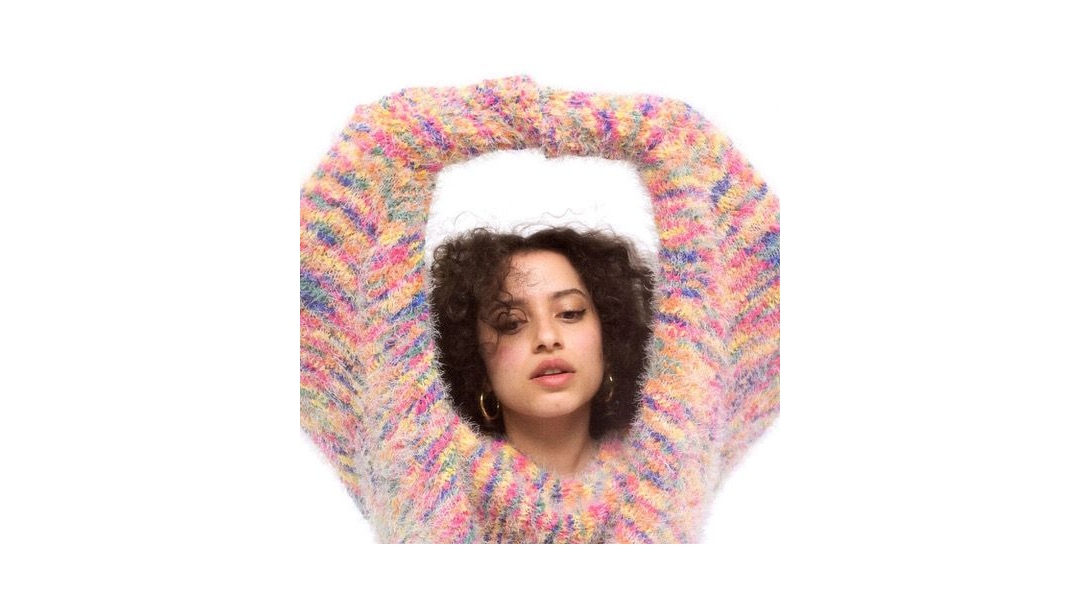 Lea Sen is set to support Nilufer Yanya at Manchester’s Band On The Wall next month, following the recent release of her debut single and video.

Speaking about the single, Lea Sen said, “Hyasynth’ is about my journey from my home in Cergy in the outskirts of Paris to London. I had to accept all the past mistakes I’ve made back home that I couldn’t go back to. I had to accept and move on. In a way, I ran away from certain things. In another way I also made the first step into growing into the person I really wanted to be. Sometimes I feel like my past mistakes haunt me, that’s what I felt making this song. It’s about wanting to grow and handle life with more wisdom.

“The Hyasynth video was directed by Denisha Anderson. She came up with that idea of the triptych to express the complexity of my disconnect from my loved ones when I decided to leave for London a few years back. I thought it was just a brilliant idea and it turned out even more gorgeous than I expected. I’m also grateful for my friends that came on set and had a dance with me, it was exactly what I needed!”

When does Lea Sen support Nilufer Yanya at Manchester’s Band On The Wall?