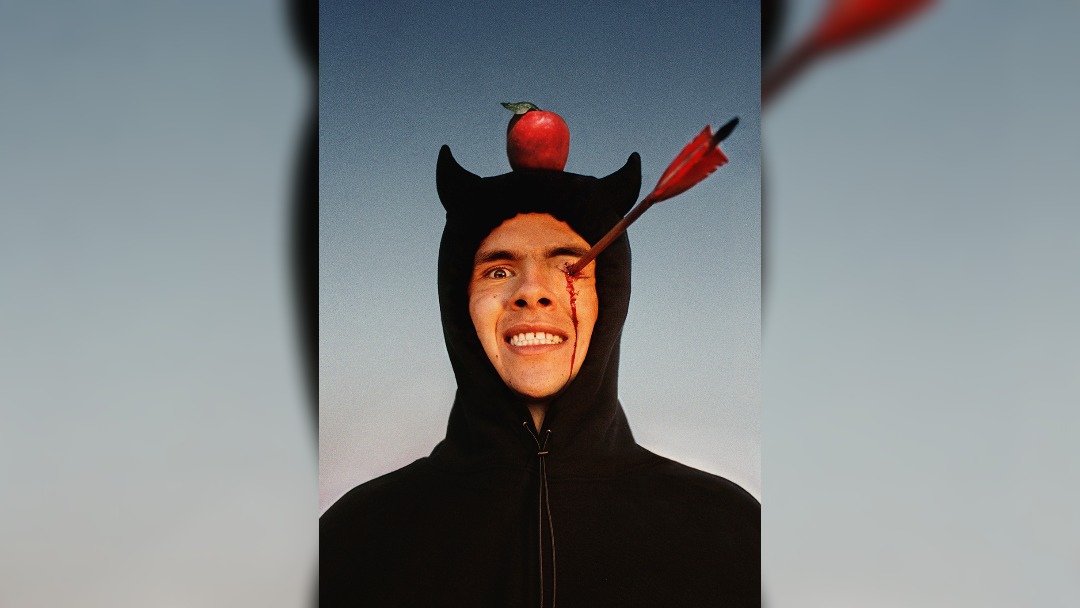 Slowthai will open his headline Hell Is Home tour at Manchester’s O2 Victoria Warehouse in March – one of 12 UK dates he is playing. He will also perform at Liverpool’s Mountford Hall.

The UK tour comes after her topped the UK album charts and vinyl charts with his second album Tyron. The album follows his debut release Nothing Great About Britain which landed less than two years ago.

Tyron features the hugely popular track adhd – the album closure has been picked out as a stand out, and highly relatable, track by fans and tells of slowthai finding the courage to expose the inner workings of his mind. Adhd marks the conclusion of the journey of the album.

The accompanying video also served as a counterpoint to recent singles Cancelled and Vex. The one-take shot of him with a city-scape backdrop distanced him from the noise and bustle of the world in contract to previous releases.

When does Slowthai headline at Manchester’s O2 Victoria Warehouse?