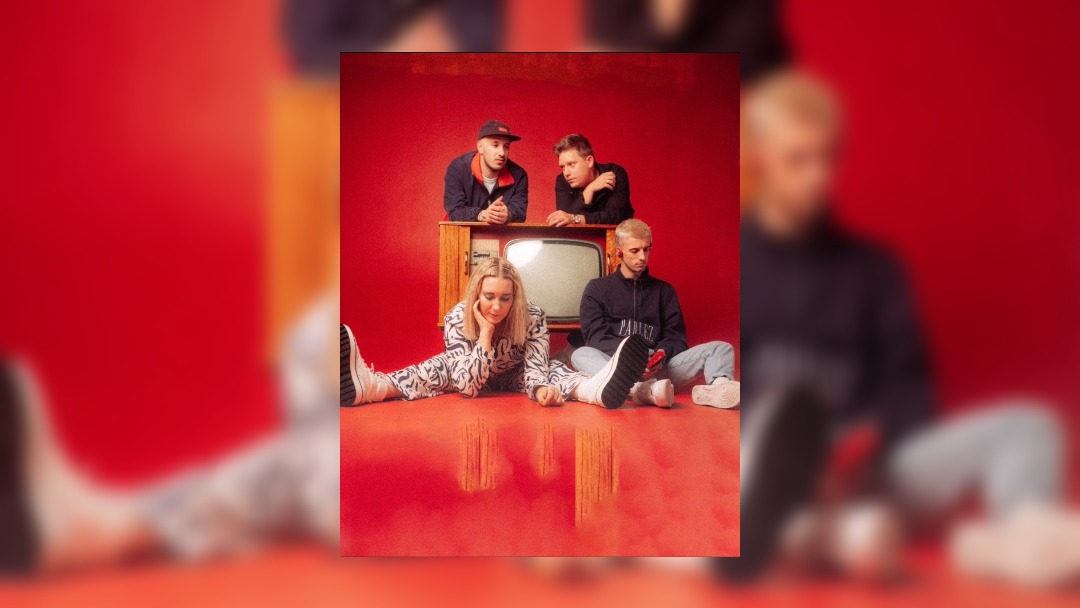 Fickle Friends have shared their latest track Cosmic Coming of Age alongside an official video to accompany it.

Cosmic Coming of Age features modern production on top of 80’s synth-pop and a nostalgic feel.  Speaking about the track Fickle Friends‘ vocalist Natti Shiner said, “Cosmic Coming of Age is about that transitional period in life where everything seems to fall apart, a kind of quarter life crisis. One moment you have everything together, the next it feels like you have to start life from scratch. In horoscope astrology this is seen as the time of reaching full adulthood, and man does the universe make you work for it! This song is full of lyrical visuals and is best heard on your car stereo, driving into a sunset.”

To accompany the track, Fickle Friends have also released an official video directed by the band’s own Jack Wilson.  The video features Natti Shiner experiencing every emotion she describes across Weird Years.  We see her moving from despair and borderline madness to joy and exhilaration.

Fickle Friends are expected to bring the Weird Years concept to fruition later this year with a full album.  The band will also reveal details of their first full live shows since December 2019 shortly.