Waterside announces reopening and plans for summer and autumn 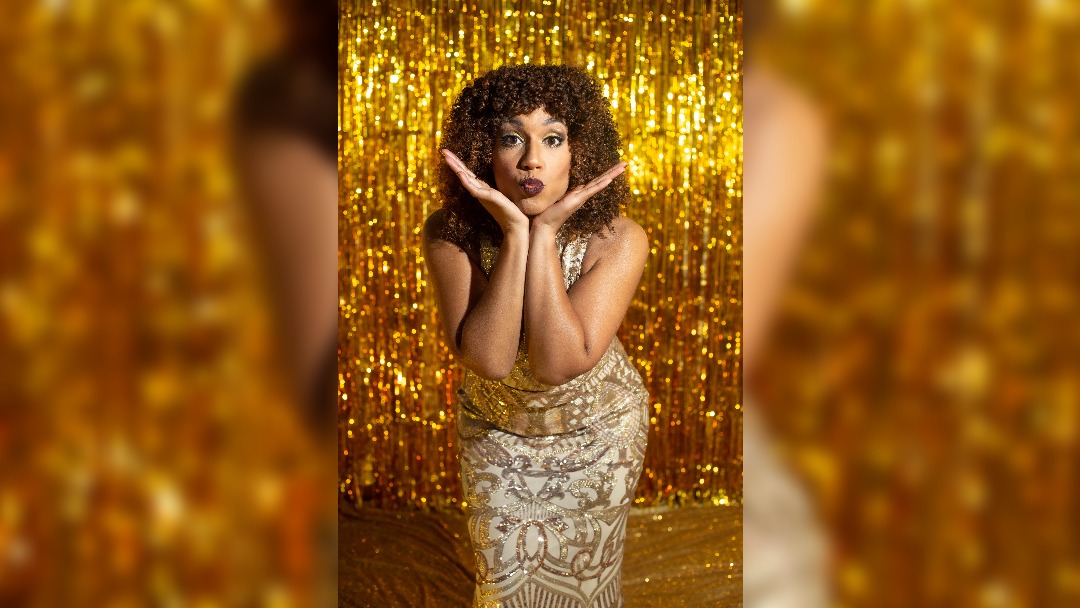 Waterside in Sale has announced it is re-opening its doors from Monday 17 May 2021 and confirmed details of its summer and autumn plans.

The announcement marks a return to the venue which has engaged more than 38,000 people with online content over the past year.

Speaking about re-opening Darren Adams, Manager of Waterside, said, “The entire team at Waterside and I are beyond thrilled to be reaching this momentous milestone and finally re-opening the venue to the public on 17 May. Though we approach this date cautiously, we are busy planning for an exciting re-opening season. Over the past year, like businesses and our fellow cultural organisations up and down the country, we have faced huge challenges, but I am immensely proud of our team who have tackled them head on, with the resilience and good will we are known for. Our heartfelt thanks go to our audiences and friends whose unwavering support has meant so much to us.  We are now reaching out to ask for your continued support as we open our doors again and deliver what promises to be a fantastic summer back at Waterside.”

What has been announced for Waterside?

Waterside reopens on 17 May 2021, hosting key events from Pride in Trafford Festival.  The five day exploration and celebration of identity and LGBTQ+ life in Trafford commences with the raising of the rainbow flag outside Sale Town Hall to mark IDAHOBIT (International Day Against Homophobia, Biphobia and Transphobia).  Waterside will then run a small programme of one off comedy, cabaret, storytelling, dance and theatre shows.  Events will showcase local and up and coming LGBTQ+ artists and performers including Thursday night’s Disco Tea Party combining disco and drag.

Waterside is also one of 40 venues participating in Here & Now, a national and local celebration of culture.

Waterside will also host multi-media installation We Are Collective from 17 May to 31 July ‘21. This project promises to be colourful and immersive seeking to connect and reunite the local community through a process of collaboration with the people of Trafford.