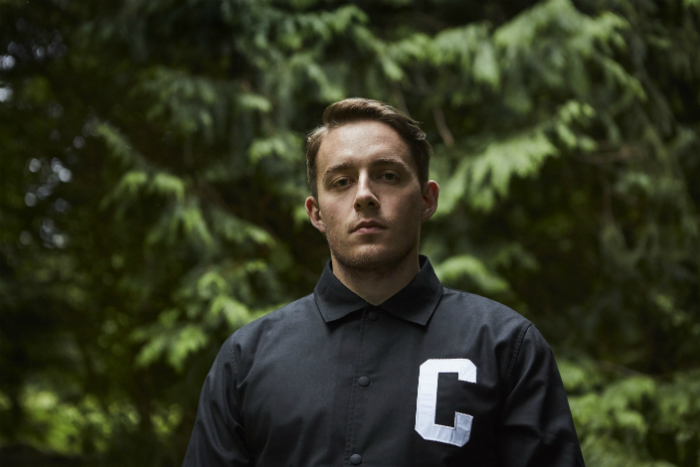 Dermot Kennedy has announced his biggest European headlining tour to date including a gig at Manchester’s Deaf Institute.

The tour follows a busy spring and summer that included sold-out shows in London, Dublin, NYC and Los Angeles, as well as his US festival debut at Bonnaroo.

The tour announcement conincides with the release of a live performance video of his song A Closeness from his recent EP Doves & Ravens.  Doves & Ravens features collaborations with Charlie Hugall (Halsey, Låpsley, Florence + The Machine) and Stephen Kozmeniuk (Kendrick Lamar), and has amassed tens of millions of Spotify plays.

Where and when does Dermot Kennedy headline in Manchester?

When do tickets for Dermot Kennedy at Manchester’s Deaf Institute go on sale?

Tickets for Dermot Kennedy performing at the Deaf Institute, Manchester, go on sale at 19am on Friday 21 July.

A closeness (Live) by Dermot Kennedy on VEVO.