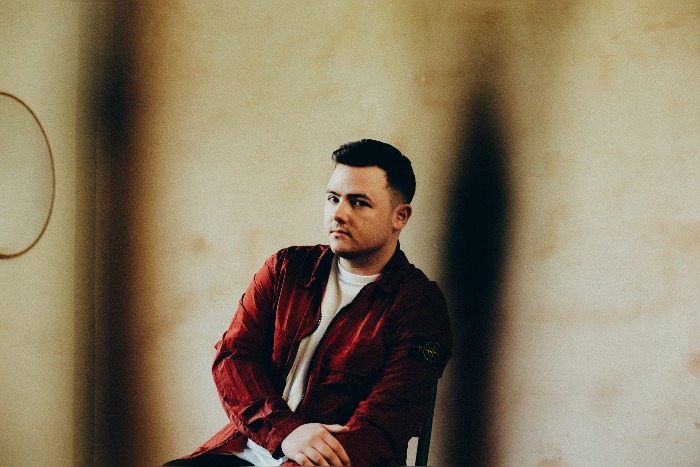 After performing at least weekend’s Neighbourhood 2019, Declan J Donovan has released his new single Homesick and confirmed a return to Manchester for a headline show at Gullivers.

The Essex singer-songwriter has released the track about missing loved ones, explaining, “Whenever I go on tour the thing I always miss most is my family and friends.”  The single is accompanied by a video shot in and around his hometown of Harlow.  “It’s the area I grew up and still live in,” he explains. “Harlow is a place very close to my heart and the video shows me driving around the town reminiscing about the past and growing up there.” The track was written in Devon whilst Donovan was on a trip with some close friends. “We ended up using most of the demo from that day as it captured so much of what I wanted to say.”

Currently on tour with Tom Walker and set to perform at Victoria Warehouse on 12 November, he has also confirmed a string of UK shows opening with a Manchester gig at Gullivers in March.

When does Declan J Donovan headline at Gullivers?