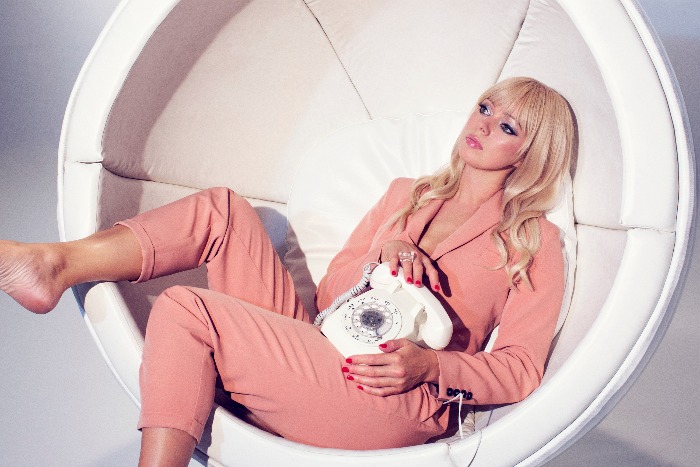 After releasing their surprise album Closer To Grey on 2 October, Chromatics revealed latest video You’re No Good ahead of a run of European shows including Manchester’s Albert Hall.

Their game-changing 2007 album Night Drive brought the band huge critical acclaim and a wealth of new fans, before with later album Kill For Love earned a place in many of the music magazines’ Top 100 albums of the year.

Now the band are back with their latest album.  In typical Chromatics fashion, it takes inspiration from ’80s new wave, electronica, disco, rock and has a strong film feel to it (even down to the cover art).  The album comes seven years after their previous release, perhaps explained by Johnny Jewel’s approach to songwriter – putting the ideas together and then shelving them for months on end until he can find meaning in them.

When do Chromatics headline at Manchester’s Albert Hall?

Chromatics headline at the Albert Hall, Manchester, on 23 October 2019. 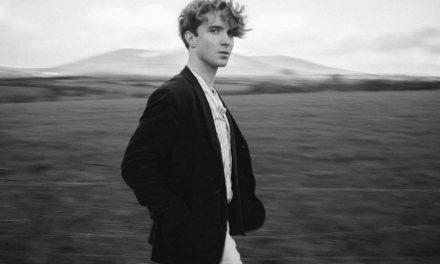 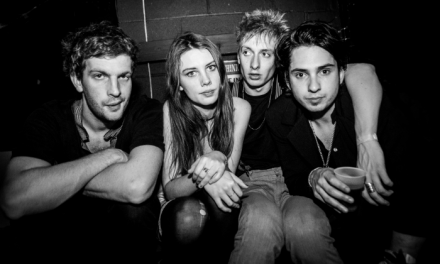 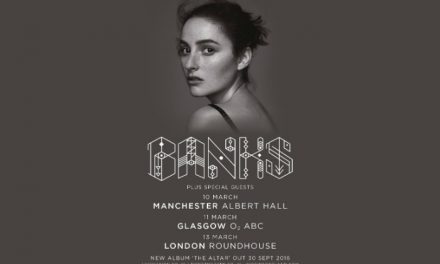 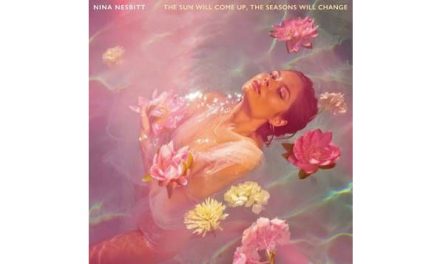