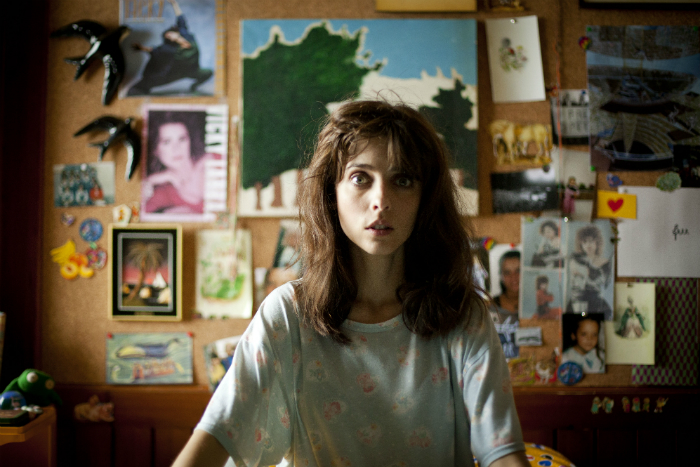 The third (long) weekend of movies takes place at Home from Thursday 5 November until Monday 9 November, and features two UK premiers, a post-screening director Q&A, introduction to European animation and an excellent line up on films from Spain, including on in Catalan and one in the Basque language. 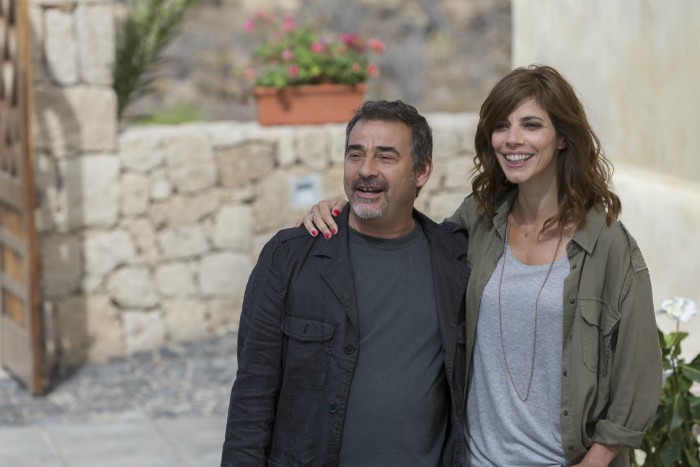 A drama centred on a group of family and close friends who have gathered one evening to be told that Elia, on her 40th birthday, has scooped a lottery jackpot of €140m. Will the money bring her untold happiness? How will her family and friends cope with the huge change of circumstances? Directed by Gracia Querejeta, the film features some of Spanish cinema’s best-known names. 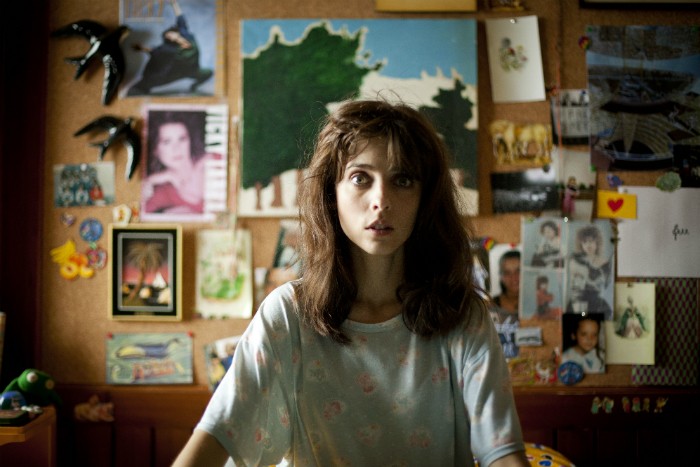 This heartwarming comedy follows Maria, a 30-year-old woman, who has a checklist of seven things which she considers to the fundamental requirements of being normal. But with one problem – she can’t tick off a single one of them. Directed by and starring first-time director Leticia Dolera. 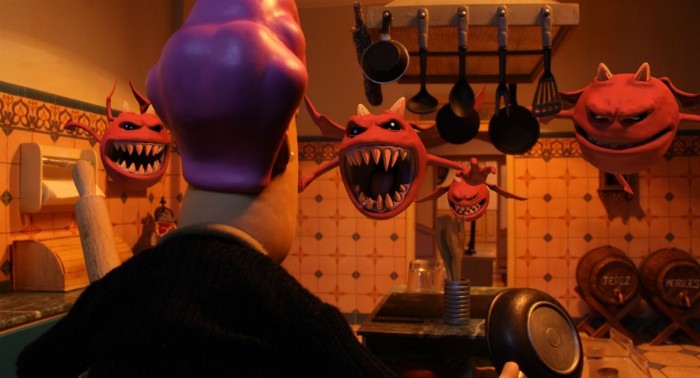 Aardman Animations veteran SAM makes his directorial debut with Pos eso (Possessed). A hilariously dark stop-frame animation about a woman and her eight-year-old son dealing with the fall-out from the death of their husband and father, Pos eso is definitely not for the faint-hearted! 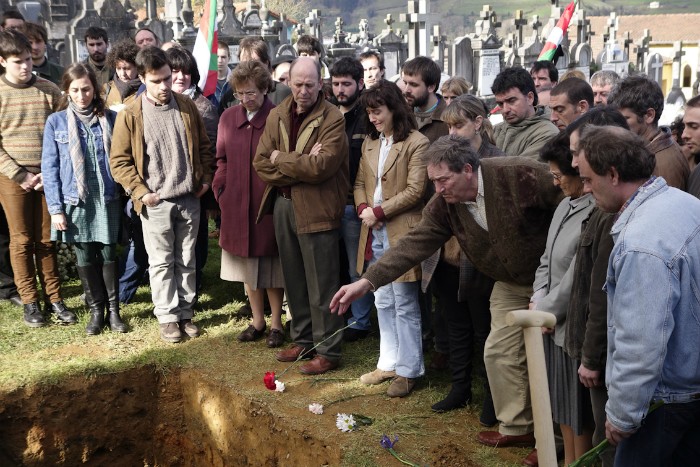 A hard-hitting drama directed by Pablo Malo. Based on the true story of two Basque activists who went missing in 1983 but whose deaths remained a mystery until, 12 years later, a detective reopened a cold case involving two unidentified bodies, this gripping film is as much a political thriller as it is a courtroom drama.  The Saturday screening will be preceded at 3.15pm by a discussion entitled Lasa eta Zabala: Old Conflicts and New Basque Cinema, lead by Professor Ann Davies of the University on Stirling.  The Saturday screening will also be followed by a Q&A session with director Pabla Malo. 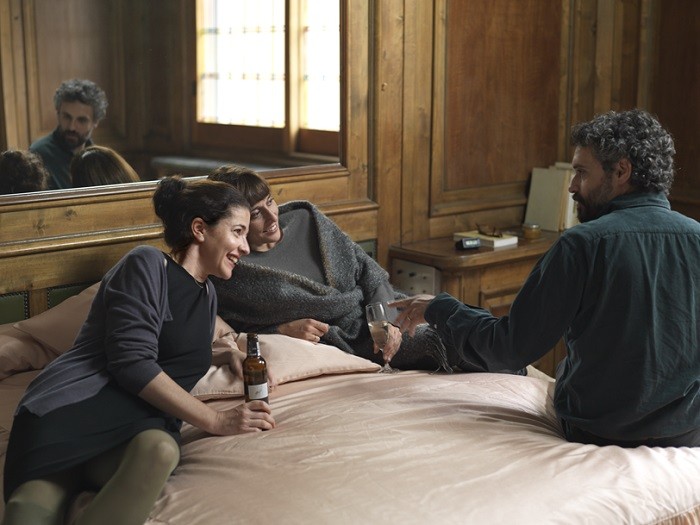 A year after a terrible accident, Geni is ready to resume her lift, but despite trying to please everyone, she feels unable to live up to expectations.  This thoughtful and poignant drama, directed by Mar Coll, is accompanied by Somos amigos (We Are Friends), a 13-minute award-winning short from Carlos Solano, a former student of Mar Coll, which takes a wry look at male friendships in the work place. 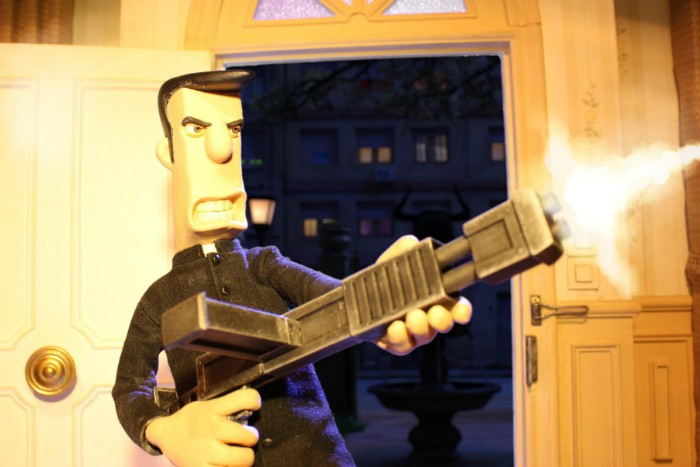 One Hour Intro Animation, Not Just For The Hell of It – Saturday 7 November 4.40pm.

Steve Henderson, editor of online animation magazine Skwigly, will deliver the One Hour Intro Animation, Not Just For the Hell of It, which takes a look at the international animation scene with particular emphasis on the films which influenced the making of Pos eso. This event is presented in association with the Manchester Animation Festival.

In Review: Pudding Black by 1956 Theatre
In Interview: Amy-Jane Ollies on her debut play Wolf
In Interview: Jessica Jane Stafford