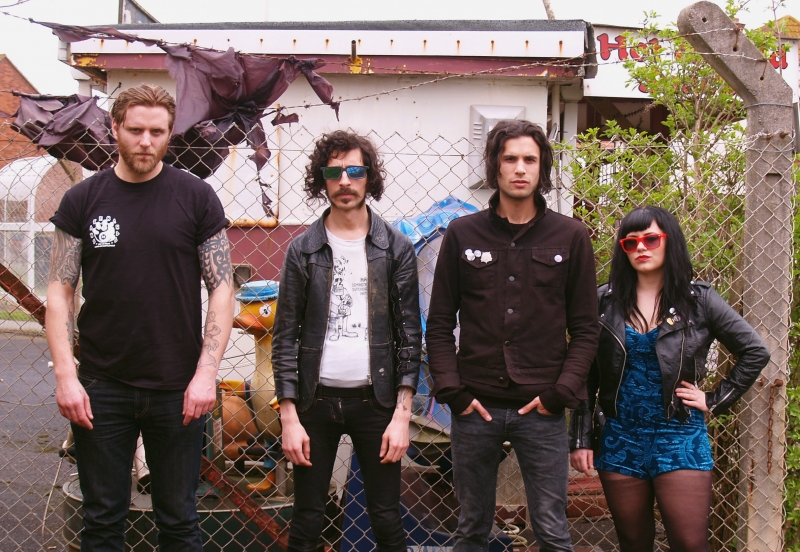 After a whirlwind of self-releases and sold-out headline shows int the UK and US, Lauren Aquilina performs at Manchester’s Ruby Lounge following the release of her new EP Ocean (9 October).  Tickets £9 plus booking fee.

Norwegian singer-songwriter Susanne Sundford has released six huge albums in her career, collecting two number ones along the way.  She now brings an incredible year to a close following her biggest UK show, headlining the Oya Festival in Oslo and appearing at Latitude.  Support comes from Apothek.  Tickets £10.

UK/US country music band Jess and the Bandits have been rightly turning heads recently with their infectious brand of country-pop-rock.  Fronted by Jessica Clemmons, the singer-songwriter from Houston, Texas with a huge voice, Jess and the Bandits released their debut album Here We Go Again to great acclaim and have won over a legion of fans.   Tickets £10.

Turbowolf return to Manchester following their previous outstanding gig at The Deaf Institute.  Renowned for excellent live shows, oozing charisma, and a huge amount of talent, the Chris Georgiadis lead band are back following a US tour and the release of their follow-up album Two Hands.  Enigmatic Tickets £9 plus booking fee.