Collabro to headline at The Lowry in November 2021 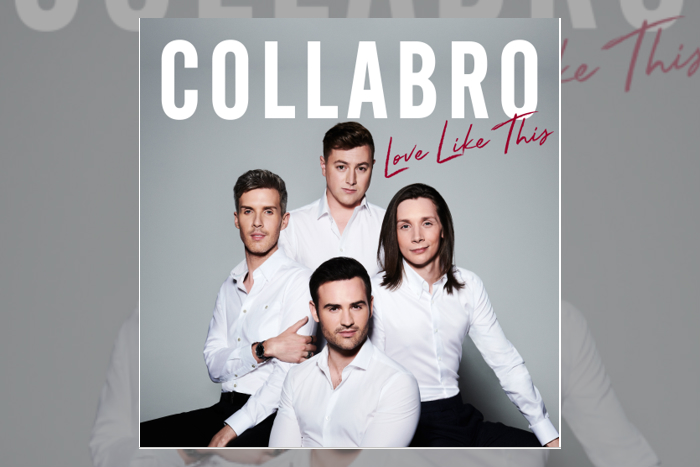 Collabro are set to embark on a huge Greatest hits tour for October and November 2021 including a show at The Lowry.

The musical theatre vocal group will also be performing at Liverpool’s Philharmonic Hall and Blackpool Opera House amongst their 23 shows.

The group have recently released their first ever Christmas album, Christmas Is Here.  The album comprises of a range of festive classics, from Winter Wonderland to All I want for Christmas, along with Christmas hymns we all know and love including Silent Night and O Holy Night.  Especially for this year, the boys have penned an original track, the titular Christmas Is Here, teaming up with Ben Adams from A1 who also co-wrote Collabro’s first and only other original song, Lighthouse.

The album has been self-released on the groups own label Peak Productions.

The 2021 shows will see the group (Michael Auger, Jamie Lambert, Matt Pagan and Thomas Redgrave) back on the road performing some of their most memorable tracks including Stars, Bring Him Home and Defying Gravity.  Collabro should currently be on the fifth headline UK tour with their album Love Like This, with the dates having to be postponed due to the pandemic.

When do Collabro headline at The Lowry?

Collabro headline at The Lowry on 31 October 2021.  The Lowry show is one of 23 dates they are performing including Liverpool’s Philharmonic Hall:

Tickets for Collabro’s 2021 Greatest Hits Tour are on sale now.