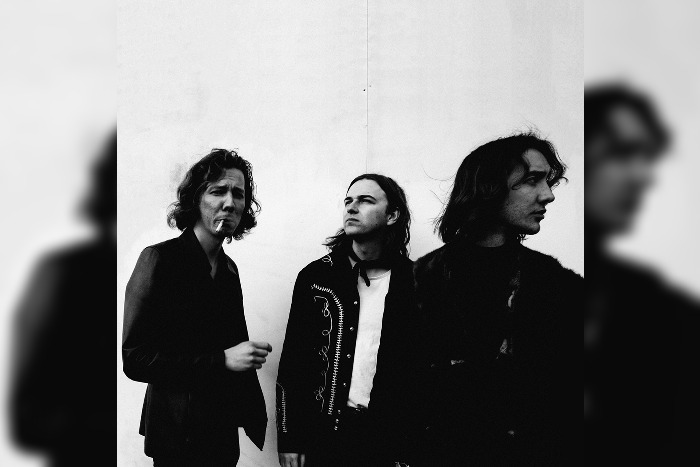 The Howlers have announced a seven date UK tour, opening in March 2021 with a Manchester gig at YES.

Since forming a little over a year ago The Howlers have garnered huge support.  Praise has flowed from the likes of BBC6 Music’s Steve Lamacq and BBC Radio 1’s Jack Saunders, Sophie K and Huw Stephens.  Meanwhile all three of the bands singles debuted on BBC Radio 1.

The band has been working on a series of records with producers Theo Varney and Tarek Mus (who is also mixing) since the beginning of 2020.  Mastering has come from Third Man Records.  They have also had artwork and videography from a creative team including Raissa Pardini (Idles, The Orielles), Tomas Walmsley, Rob Blackham and Marieke Macklon who spent the week in the studio with the band filming and photographic three mini documentaries about the records.

When do The Howlers headline at YES Manchester?

The Howlers headline at Manchester’s YES on 18 March 2021.  The Manchester gig is the opening date of a seven show UK tour: