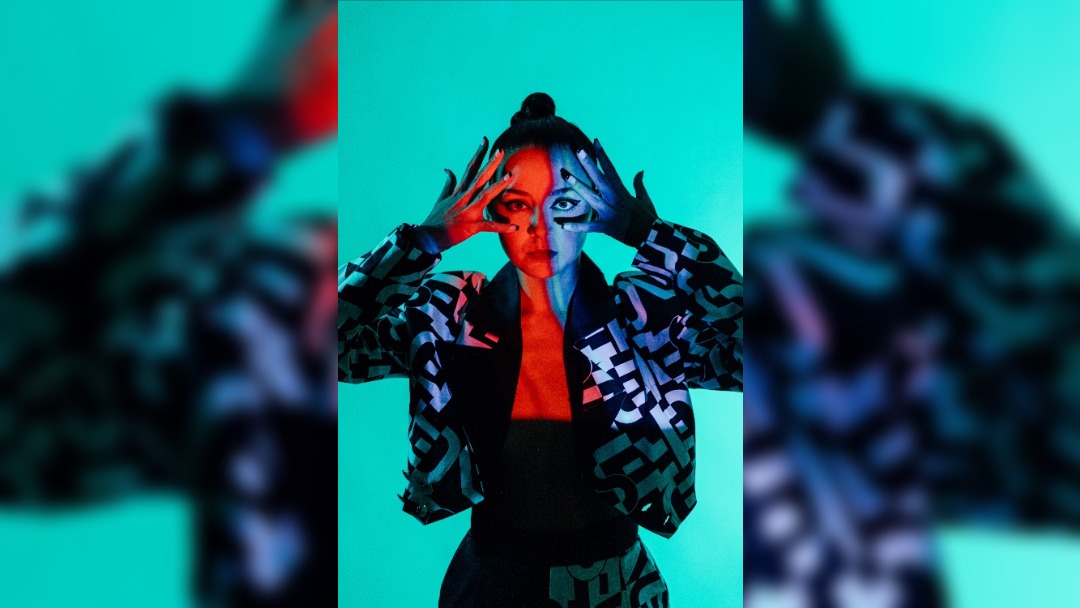 Claudillea has shared her new single Controlla ahead of the release of debut EP Chaos Is My Friend next week.

Controlla follows on from her recent singles Release You and Don’t You Know? which have both seen her widely tipped.

New single Controlla finds Claudillea teaming with Philadelphia rapper Armani White in a clash of cultures.  In the track she switches from the rhymes of its verses to the operatic high notes of its hook.

Speaking about the track Claudillea says, “Controlla is about how the media and powers that be, try to control us; which leads to conspiracy theories and a lack of trust in the system. Off the back of my last track, Release You, I’m continuing to explore the idea that people are awakening to the realities of the world and systems we live in. We have leaders in power, but actually, WE the people have the power. There is definitely a shift, with my generation and the next; we are not going to be controlled.”

The single has been produced by Leo Nankawa and Morgan Then.  Claudillea co-wrote the track with Armani White, Clement Marfo and Leo Nankawa.

The track features on Claudillea’s upcoming EP Chaos Is My Friend alongside previous releases Habanera, Release You and Don’t You Know?  The EP will be released on 8 April alongside previously unreleased track Best View Of Your Life.

Speaking about the EP Claudillea adds, “I want my EP to show that we all have different layers and the importance of embracing all those different sides. When I was choosing what songs to put on the EP, my first thought of doubt was that the songs sounded too different. But all those styles are just different expressions of myself, and I wanted to embrace everything about myself. Nina Simone is a big inspiration for me, because of her stance on how art should reflect the times. I feel very passionately about equality across the board, and that everyone should be given the same opportunities. So it riles me that people in power are benefitting at the cost of millions. But change is coming.”