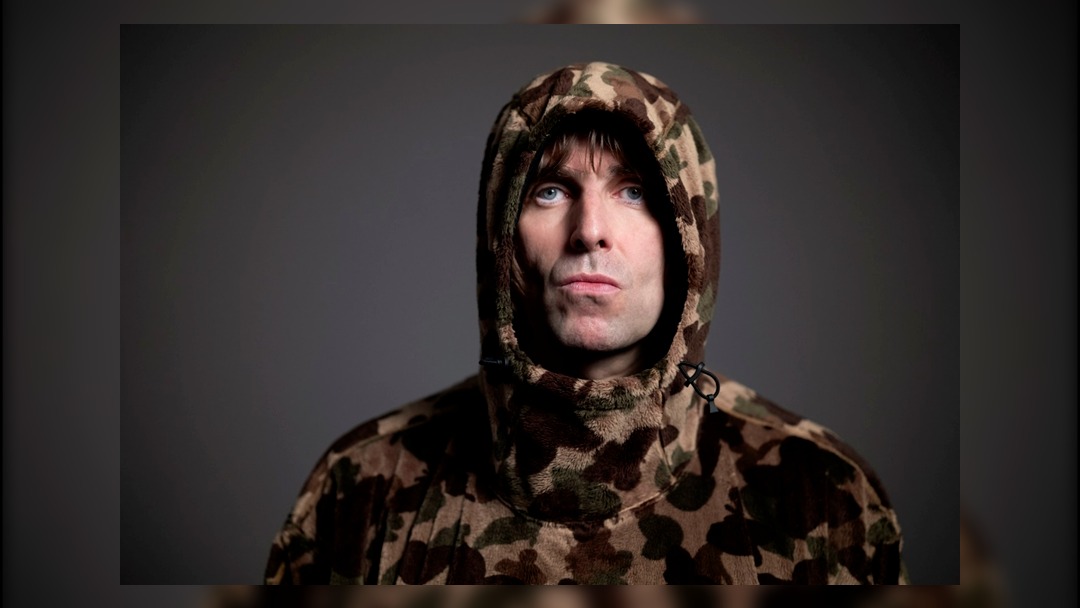 Liam Gallagher has shared the title track to his upcoming third studio album C’Mon You Know.

C’Mon You Know the album will be released on 27 May ahead of a string of UK tour dates including a Manchester gig at the Etihad Stadium.

In addition to releasing C’Mon You Know on 27 May Liam Gallagher will release the Down By The River Thames live album on the same day.  Originally streamed on 5 December 2020, the show became one of the most memorable performances of the lockdown era as he hit the River Thames with a live band including Bonehead and an arsenal of classic songs.

Around his UK headline shows, Liam Gallagher will also play a string of European festivals throughout the summer, tour Australia/New Zealand in July and then tour South America in November.

When does Liam Gallagher headline at Manchester’s Etihad Stadium?