The Goa Express set for Manchester and Liverpool gigs 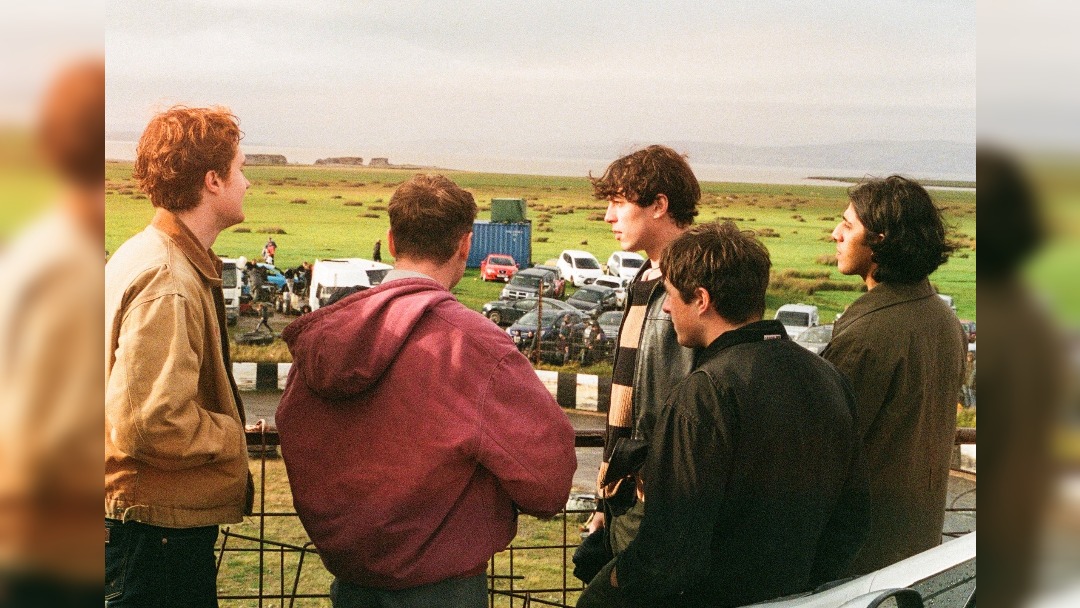 The Goa Express head out on tour in May for a run of gigs in Manchester and Liverpool amongst a series of festival shows.  The eight headline shows include a Manchester gig at The White Hotel and Liverpool gig at the Arts Club.

The UK tour comes after the band released latest single Everybody In The UK.  The track marked a call-to-arms for togetherness in an increasingly diviside world.  The track builds on the Manchester band’s determination to make music which connects on a wide level.

The track marked The Goa Express’ first release since Be My Friend and its B-Side Second Time made the BBC6 Music A-list.

Speaking about Everybody In The UK, vocalist James Clark said, “A song written for us all, “Everybody In The UK” throws us all together into one big, shared experience, whether we like it or not. Without a real plan in mind, it soothes thoughts about growing up and jokes that it’s okay not to want to. With everyone welcome, those not onboard are to be left behind: the journey must go on…”

When do The Goa Express headline in Manchester and Liverpool?