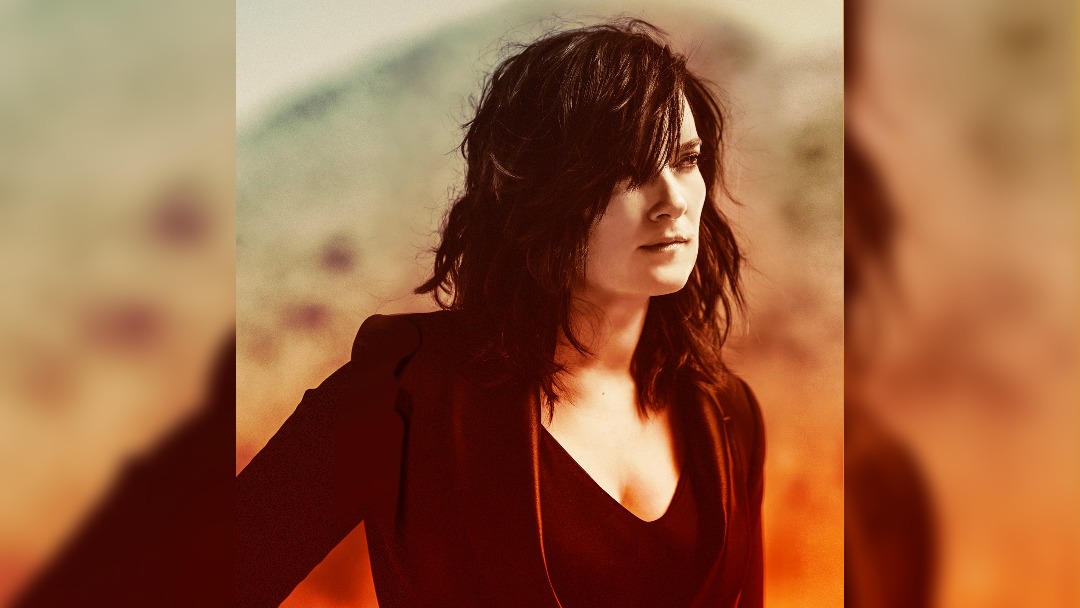 The Manchester date will take place at the RNCM Concert Hall amidst a run of dates which includes a London gig at Indigo at the O2.

The shows gigs form part of her upcoming Art of the Storyteller tour.

News of the Manchester gig comes ahead of the Grammy Awards where Brandy Clark is nominated for two awards – Song of the Year and Best American Roots Performance.  The nominations add to a landmark year for Clark, whose new deluxe album, Your Life is a Record (Deluxe), is out now on Warner Records. The special extended edition features all eleven tracks from Clark’s Grammy-nominated album, Your Life is a Record, as well as six new songs including Same Devil.  The deluxe version, which was released this past spring to celebrate Your Life is a Record’s one-year anniversary, also includes a collaboration with Lindsey Buckingham as well as Remember Me Beautiful, which Clark wrote late last year with Hillary Lindsey, Lori McKenna and Liz Rose for NPR’s Morning Edition Song Project.  Released to widespread acclaim, Your Life is a Record was nominated for Best Country Album at the 63rd Grammy Awards.

The CMA Award winner has become one of music’s most celebrated songwriters and musicians penning tracks for the likes of Kacey Musgraves (Follow Your Arrow), Miranda Lambert (Mama’s Broken Heart) and Hailey Whitters (Ten Year Town).  Her past two solo albums have been released to huge critical acclaim.

As well as the Manchester gig Brandy Clark will also appear at Leicestershire’s Long Road Festival.

When does Brandy Clark headline at Manchester’s RNCM?

When do tickets for Brandy Clark’s UK gigs go on sale?

Tickets for Brandy Clark’s Art of the Storyteller tour (UK Dates) go on sale at 9am on Thursday 31 March 2022.