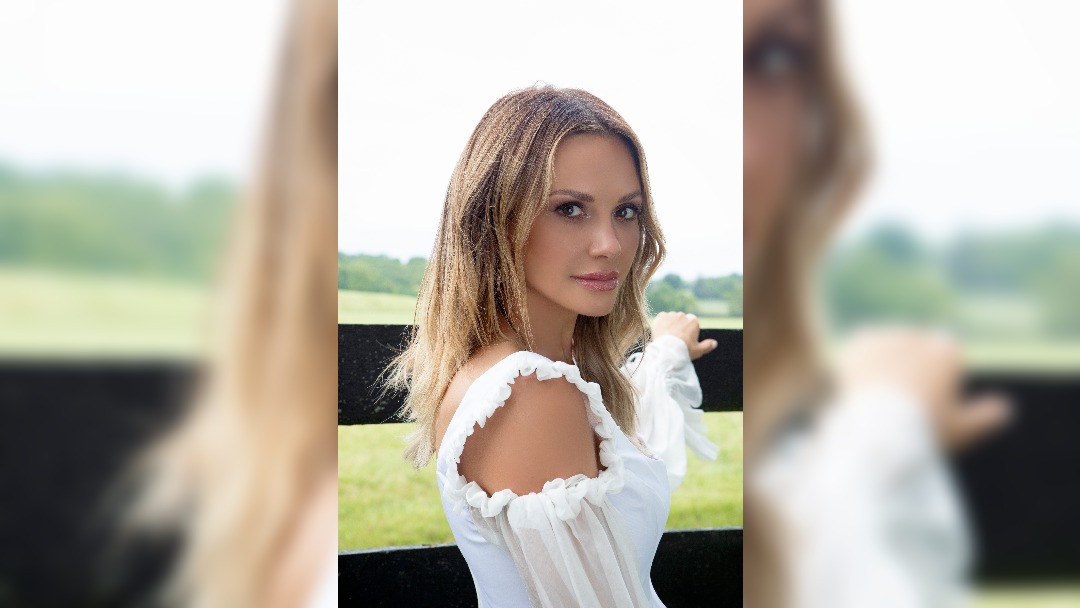 The Manchester gig is one of three UK dates she has announced for September 2022.  She will also headline at London’s Islington Assembly Hall and Glasgow’s Oran Mor.

She was recently named Female Artist of the Year at the 2022 ACM Music Awards and also scooped the Music Event of the Year Award at the ACMs for her collaboration with Ashley McBryde on Never Wanted To Be That Girl.

Carly Pearce is currently in the second leg of her US tour and will be joining Kenny Chesney on his Here And Now Tour 2022 before heading to the UK.

When does Carly Pearce headline at Manchester’s Gorilla?

When do tickets for Carly Pearce’s UK tour go on sale?