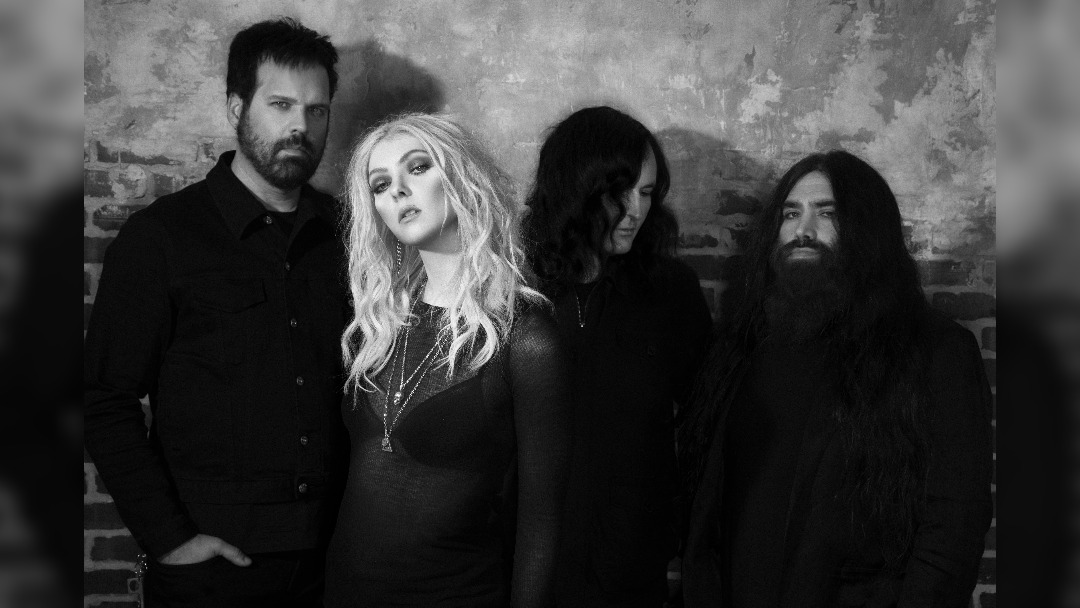 The Pretty Reckless have announced their first tour in five years with the Death By Rock and Roll Tour hitting the UK in October.

The band will play 10 dates across the UK and Ireland before heading over to Europe.  They will headline a Manchester gig at Manchester Academy.

The Pretty Reckless formed in New York City during 2008, and the musicians and late producer Kato Khandwala initially made waves with their 2010 debut Light Me Up.  After countless gigs, the band returned with Going To Hell in 2014.  The album hit the Top 5 of the Billboard Top 200 and registered three number one hits – the platinum certified Heaven Knows, Fucked Up World and Follow Me Down.  2016’s Who You Selling For, saw them return to #1 on the Mainstream Rock Songs Chart with Take Me Down.

The Pretty Reckless released latest album Death By Rock and Roll in February 2021.  The album has topped multiple sales charts including Billboard’s Top Albums and yielded number one singles Death By Rock And Roll, And So It Went and Only Love Can Save Me Now.

The band return to the UK in October for gigs in Manchester, Birmingham, London and more.

When do The Pretty Reckless headline at Manchester Academy?

When do tickets go on sale for The Pretty Reckless’ UK and Ireland tour?

Tickets for The Pretty Reckless’ UK and Ireland tour go on sale at 10am on Thursday 31 March.