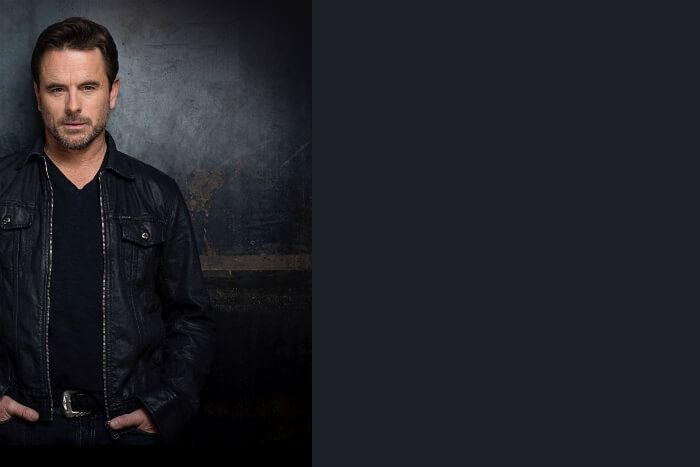 Charles Esten has announced that he will return to the UK in January 2019 for a run of dates including a Manchester gig at the Royal Northern College of Music.

The Pittsburgh-born actor/singer/comedianis best know for playing the role of country singer Deacon Claybourne in the hit drama Nashville.  He has also appeared in the live Nashville show which has appeared at Manchester’s Bridgewater Hall and Manchester Arena.

In July 2017, Charles Esten awarded with a Guinness World Record title for the most consecutive weeks to release an original digital single by a music act. Charles Esten called this project “#EverySingleFriday” where he released a new song in which he wrote or co-wrote, recorded and released every Friday for 54 consecutive weeks. His most popular single on Spotify is “Through The Blue” which has earned over 5 million streams since its release.

When does Charles Esten perform at Manchester’s RNCM?

When do tickets for Charles Esten at Manchester’s Royal Northern College of Music go on sale?