Callum Beattie to headline at YES Manchester ahead of debut album 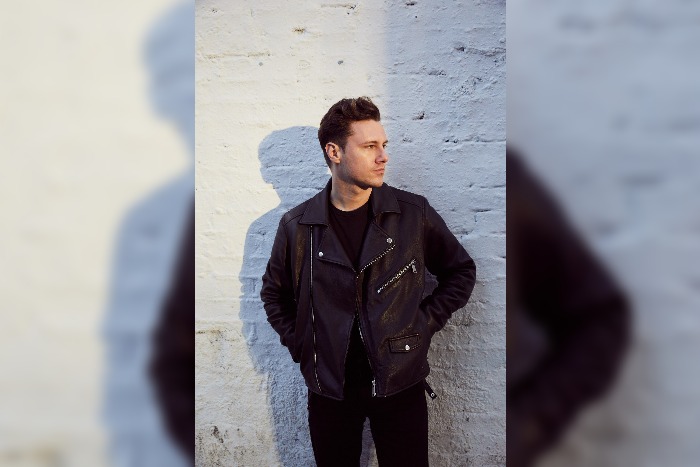 After releasing latest single Play and ahead of the release of his debut album Callum Beattie with headline at YES Manchester next week.

Play follows on from the release of previous single Talk About Love and marks another taste of the Scottish singer-songwriter’s upcoming debut People Like Us.  The album is due for release on 15 May.

Play was written by Callum Beattie and produced by David Jurgens at Funk Haus studio, Berlin.  Beattie has likened it to Ryan Tedder and OneRepublic at their best, as an irresistible dance-rock anthem.  The track is inspired by Berlin’s legendary club culture and unrequited love, fuelling the emotions Callum Beattie felt when he made a romantic, spontaneous gesture for a women he was attracted to to discover that she had moved on.

Speaking about the track, Callum Beattie commented, “Play is essentially a song about me asking a girl from Barcelona if she wanted to start having fun with me. It was one of the best times I’ve ever had. In my desperation to impress her I asked her on a romantic trip away. I got ghosted with no response. A couple weeks later she posts a picture of her holding hands with a Barcelona football player…. Pfffft I’ve always thought footballers are only good with they’re feet. Musicians on the other hand…”

In support of the single and upcoming album, Callum Beattie will play a string of dates opening at YES Manchester on 11 March.  The tour also follow support slots with Razorlight, The Kooks and Blossoms as well as a performance at BST Hyde Park in 2019.

When does Callum Beattie headline at YES Manchester?