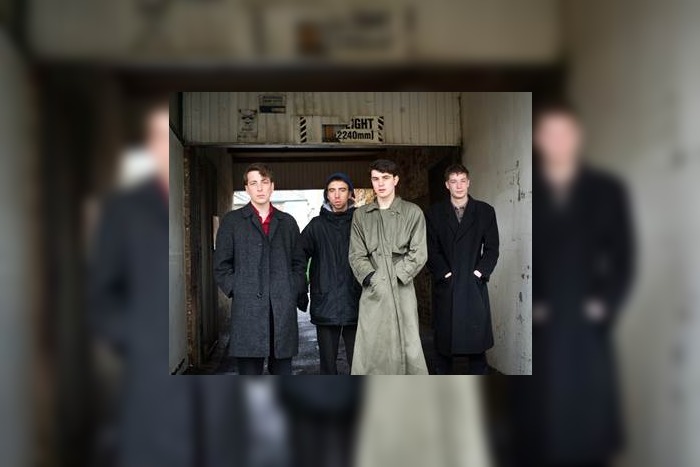 Egyptian Blue have announced a Manchester gig at YES (The Basement) to follow the release of their second EP Body of Itch.

Body of Itch will be released on 10 April and marks Egyptian Blue’s follow up to their hugely acclaimed debut EP Collateral Damage which saw the Brighton based quartet receive support from the likes of 6 Music, Jack Saunders, Huw Stephens, John Kennedy and Steve Lamacq.

The first taste of Body of Itch landed in the form of new single Never.  The track has been produced by Theo Verney and takes aim at media misinformation and deception.  The track was written by Leith Ambrose and Andy Buss in response to feeling alienated by the propaganda spread by fake news and politicking.  As Andy explains, “We need to constantly question what we’re being told, particularly from world leaders, whatever side they’re on.  My mum was talking about the Iraq war and the ‘weapons of mass deception’ headlines – it’s been happening for decades! She was so exasperated by it all that she’d say, ‘One day we’ll climb the mountain, but I’m never coming down.’ Those words stuck with me.”

The EP also features Four Is The Last Four, which reflects the endless repetition of working life (“clock-in / clock-out”), while Nylon Wire was inspired by snapshots of conversations heard during a night out that trigger emotions you thought were safely locked away.

When do Egyptian Blue headline at YES?