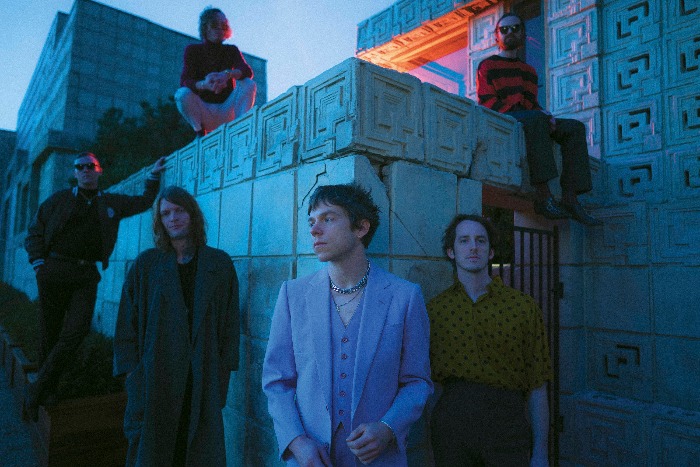 Cage The Elephant have revealed a new version of Broken Boy featuring Iggy Pop ahead of a UK tour including a Manchester gig at the O2 Victoria Warehouse.

Speaking about working with Iggy Pop, Cage The Elephant vocalist Matt Shultz commented, “He’s such a pioneer in so many fields: lyrically, culturally, poetically, visually, musically and stylistically.  Only a couple times in your life do you have the opportunity to share a moment with a visionary and beautiful human as he is.  Gateful and blown away to have experienced and witnessed not just his creativity, but also his kindness humility, and humanness first hand.  Such a testimony to the power of love.”

Cate The Elephant recently wrapped up their two month tour with Beck in the US and will shortly hit the road in the UK with five UK dates including a Manchester gig at the O2 Victoria Warehouse.  Following the UK tour, Cage The Elephant will perform a series of shows in Europe and South America.  Support for the UK dates comes from SWMRS.

When do Cage The Elephant headline at Manchester’s O2 Victoria Warehouse?