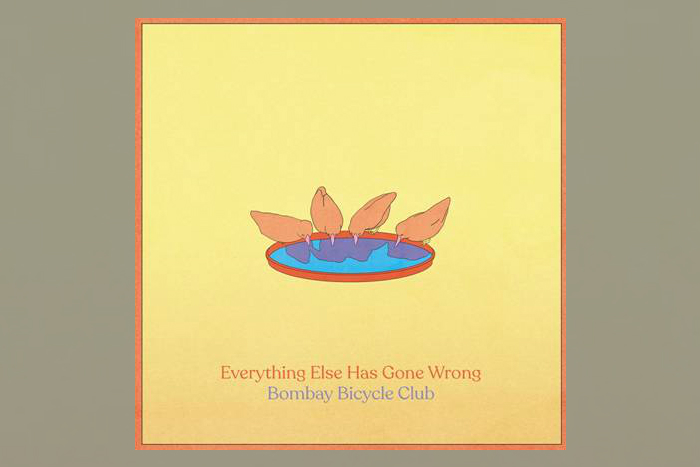 Bombay Bicycle Club have revealed details of their new album and announced a UK and Ireland tour including a Manchester gig at Victoria Warehouse.

The UK tour dates will see the group headlining at Manchester’s Victoria Warehouse in February.  The Manchester gig comes just weeks after the release of new album Everything Else Has Gone Wrong.

Everything Else Has Gone Wrong will be released on the 17th January through Caroline International/Island Records. It is the eagerly anticipated follow-up to the British band’s acclaimed number 1 charting, Mercury Music Prize nominated fourth album, So Long, See You Tomorrow released back in 2014.

The album was largely recorded in the US alongside Grammy Award winning producer John Congleton.

Speaking about heading back out on tour, Jack commented, “Playing together again is such an unexpected surprise for the four of us and yet from the first moment we started rehearsing it felt as natural as if we’d played a show the night before.  We feel a freshness playing live and in the studio that I think can only come from having taken a step back and now we just want to play these new songs to as many people in as many countries as we can.”

Support on the tour is set to come from The Big Moon and Liz Lawrence.

When do Bombay Bicycle Club headline at Manchester’s Victoria Warehouse?

When do tickets go on sale for Bombay Bicycle Club’s UK tour?

tickets go on sale for Bombay Bicycle Club’s UK tour at 10am on Friday 13 September.